In Pics: The Strawberry Moon in India And Other Countries

The Strawberry Full Moon will appear "full" for about three days this time. It was seen early on Wednesday in some parts of the world and a similar sight will continue till early Saturday morning. In India, the Strawberry Moon was best visible on the midnight of June 25, at about 12:09 AM. Full Moons have captured the imagination of people since time immemorial and they have been named according to local cultures around the world - particularly in Europe and the Americas. The June Full Moon has been named the Strawberry Moon, Mead Moon or Rose Moon. For Hindus in India, this Full Moon is called Vat Purnima and married women offer prayers to the Banyan Tree. In Odisha, it is called the Deva Snana Purnima, when Snana Yatra of Lord Jagannath Takes place. Twitter is flooded with stunning pictures of the Strawberry Moon. For Buddhists, this Full Moon is the Poson Poya and Sri Lanka celebrates Posan on this day. Here are a few photos of the Full Moon: 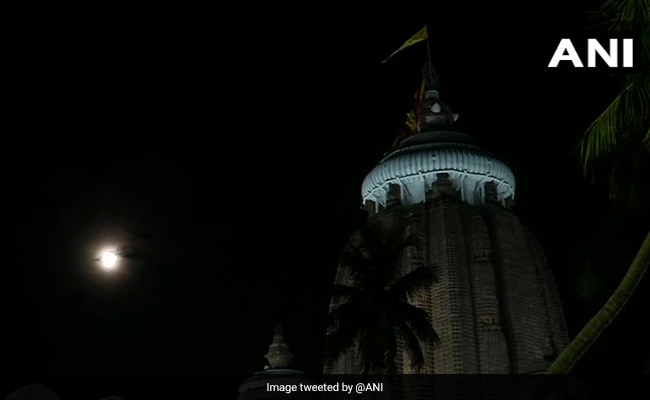 Strawberry Moon in the backdrop of the Jagannath Temple in Puri 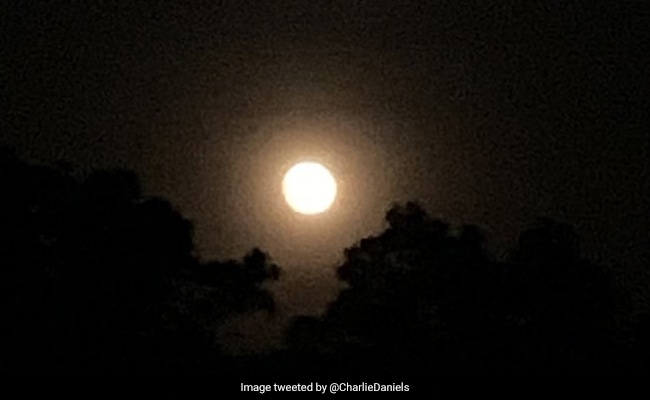 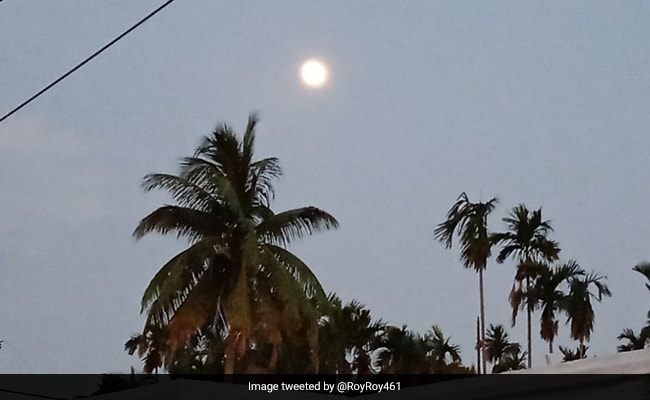 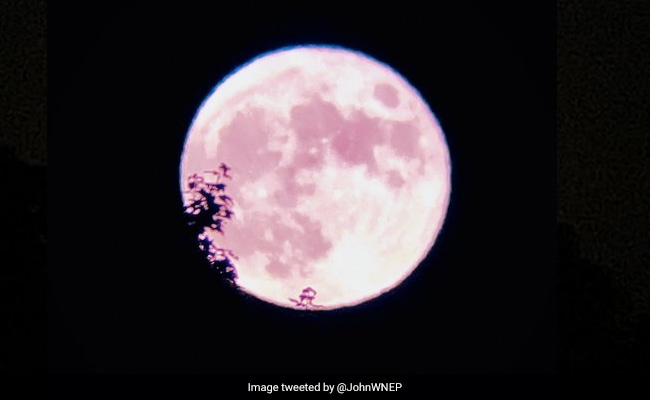 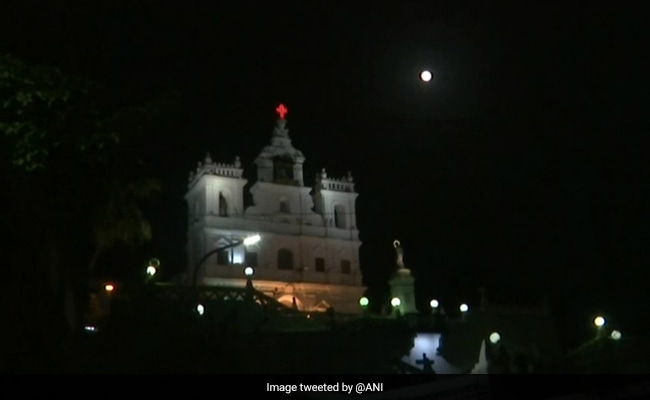 Full Moons are opposite the Sun. According to the NASA, "a Full Moon near the Summer Solstice will be low in the sky. Particularly for Europe's higher latitudes, when the Full Moon is low it shines through more atmosphere, making it more likely to have a reddish colour." In the Washington DC area, the Full Moon will be "only 24.6 degrees above the southern horizon, the lowest Full Moon of the year," says the NASA.