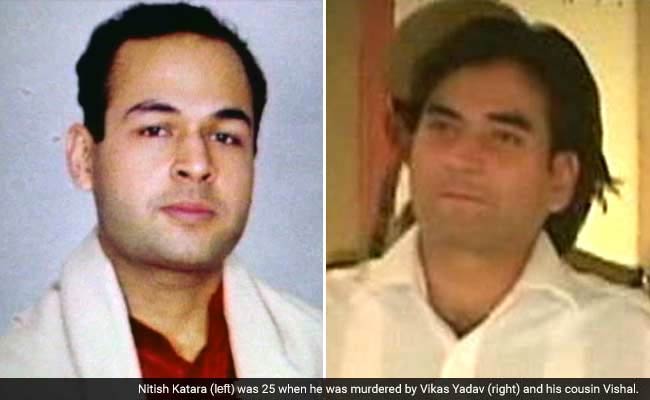 Nitish Katara was burnt to death.

The cousins found guilty of murdering Nitish Katara, a young executive in Delhi, will not hang, the Delhi High Court said; instead, it sentenced Vishal and Vikas Yadav to 25 years of rigorous imprisonment, scaling up the punishment awarded earlier.

Nitish Katara was 25 when he was burnt to death in Ghaziabad near Delhi  as punishment for dating Bharti Yadav, whose father is politician DP Yadav. In 2002, he was attending a friend's wedding with Ms Yadav when he was abducted by her brother, Vikas and cousin, Vishal.

His corpse, charred so badly that it could not be identified at first, was found a few days later near a highway. The police used DNA samples to confirm the body was his.

Promoted
Listen to the latest songs, only on JioSaavn.com
During a long trial, Ms Yadav denied that she had been romantically involved with Mr Katara; they had met at business school. Nitish Katara's mother, Neelam, fought a tough battle against a powerful opponent - Mr Yadav wielded considerable influence as a politician. 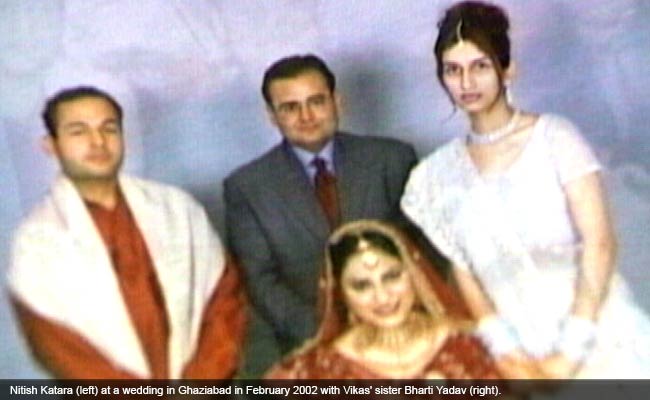 In 2008,  Vikas and Vishal Yadav were convicted for Mr Katara's murder by a Delhi court which sentenced them to life in prison. Mrs Katara and the Delhi Police then asked the High Court to either sentence the convicts to death, or make their punishment tougher.

Rahul Gandhi On Uttarakhand Resort Murder: "Only Reason She Is Dead Is..."