2 Murders In 24 Hours, Kamal Nath And His Predecessor Trade Barbs 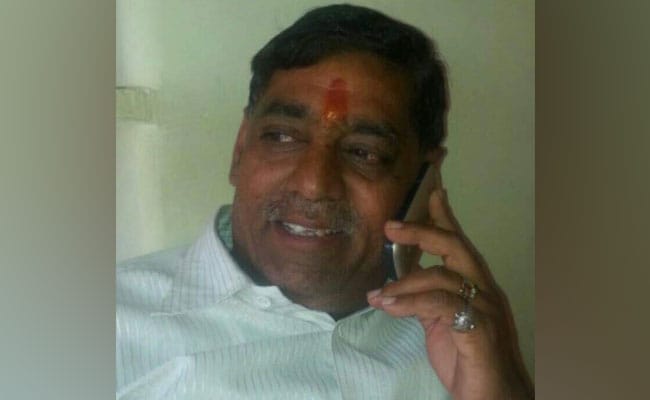 The month-old Congress government in Madhya Pradesh faced sharp criticism after two murders in 24 hours. BJP leader and civic body chairman of Mandsaur, Prahlad Bandhwar, 50, was shot in full public view on Thursday. The second murder took place at a busy marketplace in Indore where, Sandeep Agarwal, 45, a builder and local businessman was killed.

Mr Bandhwar was standing in front of the district cooperative bank, when attackers on a motorbike approached him and shot him point blank. He died on the way to the hospital. 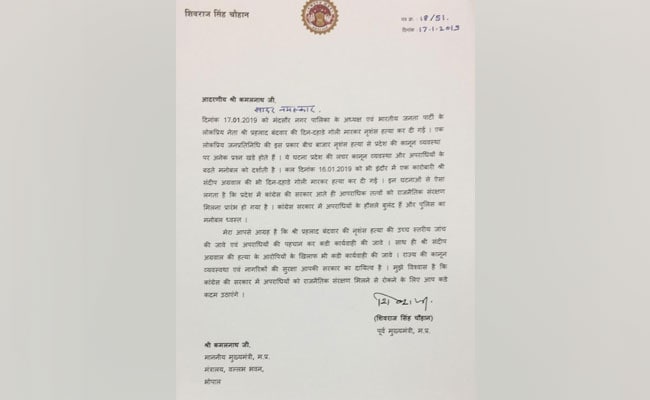 Rebutting Mr Chouhan's comments, the Chief Minister said that there is no need for a high level probe. "Son of the victim registered the name of the accused in the FIR (First Information Report). There is no need for a big investigation. There are two eyewitnesses. Death should not be politicized especially when it is the internal matter of a party," Mr Kamal Nath said.

"There is evidence that a man called Manish Bairagi shot him (Prahlad Badhwar). There was a land dispute and Bairagi wanted a piece of land to be allotted to him. A police team has been sent and efforts are on to catch him," said senior police officers in Mandsaur.

Cops are in a tizzy over the second murder, which was just 50 metres away from the local police station. Seven teams have been formed to catch the killers of Mr Aggrawal, who was into commodity trading, cable and oil business. His family alleged that he had withdrawn his bodyguards a couple of months ago and there were disputes over payments with his partners.

As many as 30 suspects have been detained and are being questioned, said the police. "I spoke to senior police officers in Indore. The deputy inspector general assured me that the police will catch the accused in two days. We have also directed them to ensure such cases are not repeated in future," said state home minister Bala Bachhan.