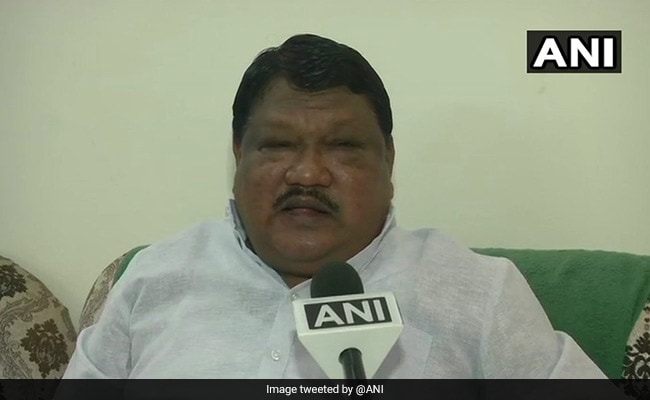 "Who prevented you from influencing bankers": Jual Oram at an event of tribal businessmen

"I accidentally took Vijay Mallya's name. I should have taken someone else's name. I should not have taken his name, it was my mistake," Mr Oram told news agency ANI. On Friday, speaking at the National Tribal Entrepreneurs Conclave 2018, the Minister for Tribal Welfare said though people belonging to scheduled castes and scheduled tribes get reservation in education and jobs, the disadvantage is that they are not "treated" at par with others in terms of knowledge and talent.

"We should become entrepreneurs, we should become intelligent. We should become smart. We should gain information. Information is power. Those who have information control power," said Mr Oram. The minister then went on to say, "You people criticise Vijay Mallya. But what is Vijay Mallya? He is smart. He employed some intelligent people. He did something here and there with bankers, politicians and the government...He bought them... Who prevented you (from being smart)? Who asked adivasis not to influence the system? Who prevented you from influencing bankers," Mr Oram asked.

Vijay Mallya, who fled the country in March 2016, is currently facing an extradition trial in a UK court over money laundering charges by Indian banks.

Talking to more than 1000 tribal entrepreneurs from across the country, Mr Oram said some people belonging to Scheduled Castes and Scheduled Tribes shy away from disclosing their surname fearing discrimination in society but they must not do that.

"Prime Minister Narendra Modi wishes that SC/STs should no longer remain job-seekers, they should become job givers. We should fulfil his wish. As a minister, I am determined to do that," said Mr Oram.