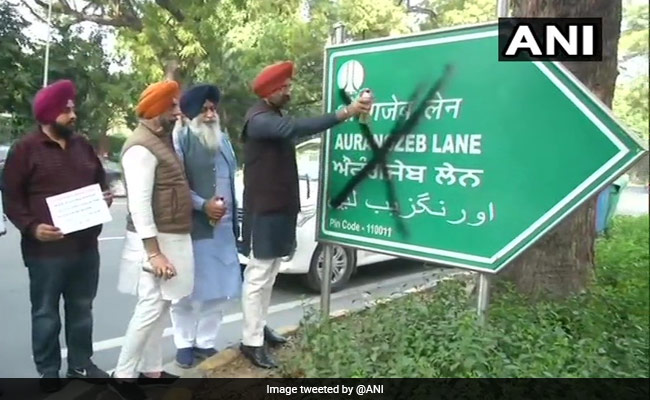 The DSGMC president said the central government and states should ensure that no roads are named after Aurangzeb and that no schools and colleges should teach students about the Mughal emperor. 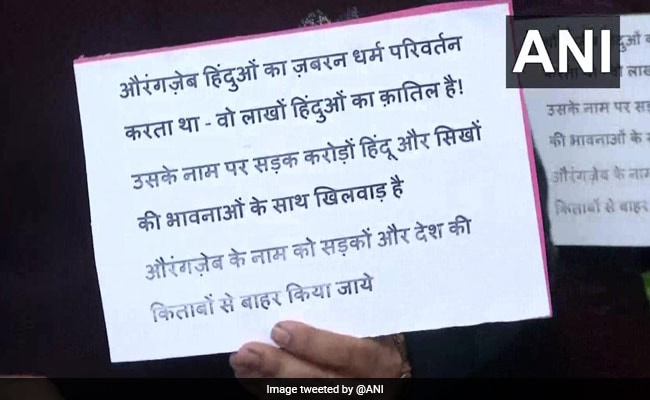 Akali Dal, DSGMC members demanded the "removal of Aurangzeb's name from roads, books of the country"

"It is surprising that Aurangzeb was glorified despite his atrocities on Sikh gurus. There should be a debate in the Parliament over who is responsible for this," he said.

The Mughal emperor was "systematically" glorified after Independence and not only roads were named after him, school and colleges also teach about him, Mr Sirsa said.

Notably, in 2015, the New Delhi Municipal Council had renamed Aurangzeb Road as APJ Abdul Kalam Road, but the lane's name remained the same.