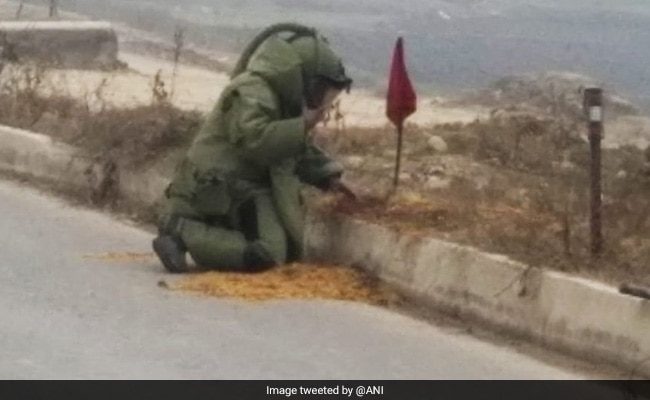 An Army bomb disposal team defused an Improvised Explosive Device (IED) planted by terrorists in Anantnag district of Jammu and Kashmir on Thursday. The IED, which was found near Khudwani Bridge on National Highway 11, consisted of two cylindrical containers filled with 25 kilograms of explosives. An army spokesperson later said that if the bomb had exploded it could have caused immense loss of lives and extensive damage to property, in addition to disrupting traffic and spreading panic and fear among the people.

The IED was detected by an Army patrol following which the site was cordoned off and a bomb disposal squad (BDS) was rushed to the location. 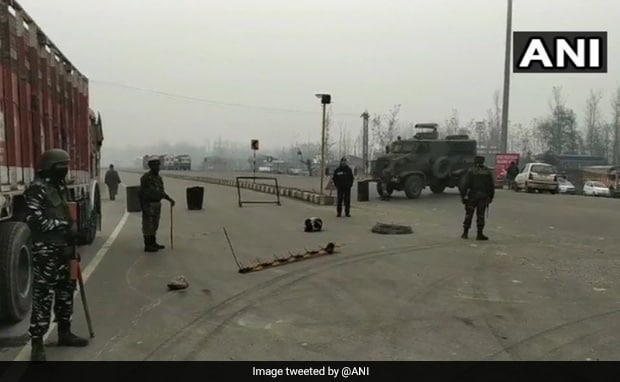 The IED was spotted by soldiers on patrol

In a high-risk operation, BDS team members, clad in bulky and protective suits, and armed with detectors and other equipment approached the IED with great caution.

The members of the bomb disposal squad first excavated the area around the IED. Once it was located, they then defused the device and exploded it in a safe location. 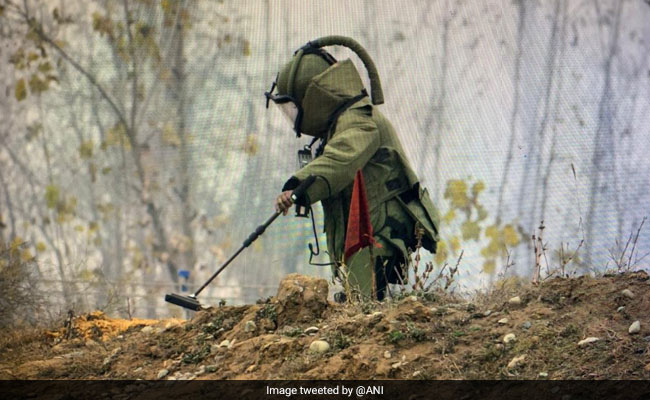 The Indian Army released a statement after the daring operation and said that "such barbaric acts" were an attempt to prevent the situation in Kashmir from returning to normal. 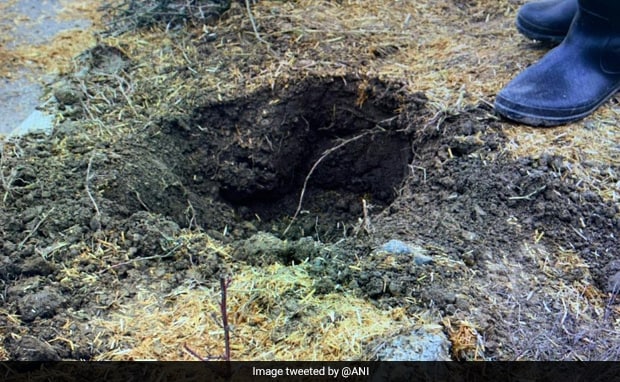 The IED was later detonated in a controlled explosion

Kashmir has been under a strict security lockdown since the first week of August, when the centre ended the former state's special status under Article 370 of the Constitution and birfurcate it into two Union Territories.

The contentious decision was preceded and followed by an extensive security clampdown that included the arrest and detention of hundreds of political leaders, including three former Chief Ministers, and the disconnecting of phone and internet services.

Postpaid mobile phone connections and landline services have been restored and the centre has said it is working towards ensuring normalcy in the area.

Last week Union Home Secretary Ajay Kumar Bhalla told a parliamentary standing committee that the restrictions were imposed "in view of statements by senior leaders of state" and said the measures had ensured peace prevailed in Jammu and Kashmir.

No Intention To Scrap Article 371 In Northeast, Says Amit Shah