The Women (And Men) Who Fuelled India's Ambitious Moonshot, Chandrayaan 2

Chandryaan-2 Mission: About $140 million has been spent on preparations for the mission, a much smaller price tag compared with similar missions by other countries -- whose costs often run into billions of dollars.

As Chandrayaan-2 blasted off on Monday, there was more than just rocket fuel that powered India's most ambitious and complex space mission. A team, led from the front by brilliant women and men, have worked tirelessly for years to pull off the mission that could make India only the fourth country in the world to make a highly challenging soft-landing on the moon and that too at a fraction of the ordinary cost.

For the first time in India, an inter-planetary mission is being spearheaded by ace women scientists. The country's second visit has been made possible because of years of work by Muthayya Vanitha, who is the project director, and it will be navigated to the moon by mission director Ritu Karidhal.

M Vanitha, who has spent 32 years at ISRO, is the daughter of a civil engineer and an electronics and communications engineer from Chennai. 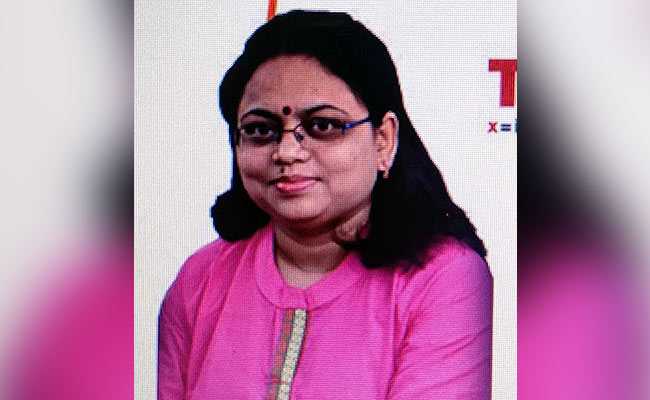 Ritu Karidhal, an aerospace engineer, has spent 22 years at the ISRO.

"I joined here as junior most engineer. So I worked in the lab, testing carts, making hardware, designing developing and then reached a managerial position," Ms Vanitha said.

"I can easily understand the other persons mindset and I can get along with them and we have all been together for so many years... I also learn understand what each person's role and their responsibility and I respect the input I get from them," she added.

Ritu Karidhal, an aerospace engineer, has spent 22 years at ISRO. A graduate of Lucknow University and the Indian Institute of Science, Bengaluru, she played key role in navigating ISRO's Mangalyaan spacecraft to Mars. She is now Mission Director for Chandrayaan 2. 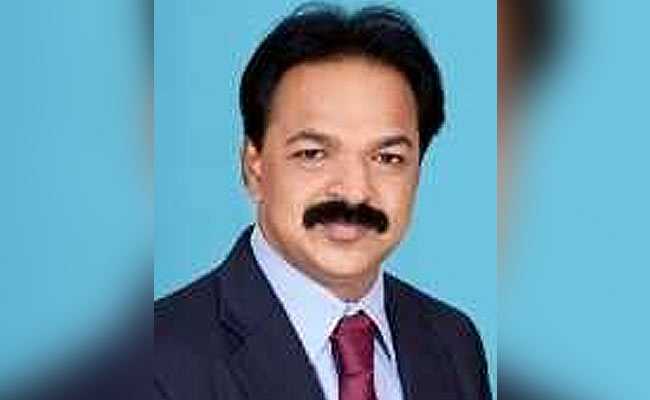 Like Ms Vanitha and Ms Karidhal, there are countless women who have toiled to make the mission come to life. About 30 per cent of the workforce at ISRO is women.

"At ISRO, there is no difference between man and woman. All will have the equal share and they will take the load and they will be able to contribute also," ISRO Chairman Dr K Sivan said.

Dr Sivan, himself the son of a farmer, helped the space agency create a world record by launching more than 100 satellites into space in one go in 2017.

He is followed by a line of talented specialists.

The man who resolved the glitch with the cryogenic engine which led to the launch being called off last week was Dr S Somanath, a mechanical engineer by training and currently Director of the Vikram Sarabahi Space Center in Thiruvananthapuram.

Chandrayaan-2 was given finishing touches under the watch of 58-year-old P Kunhikrishnan, a rocket engineer-turned-satellite fabricator, who is the as Director of the UR Rao Satellite Center of ISRO. 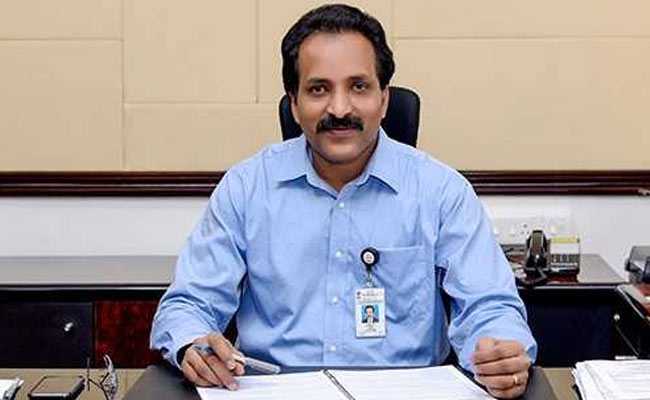 Mission Director for the launch was J Jayaprakash and Vehicle Director was Raghunatha Pillai - both rocket specialists for ISRO - who played a key role in averting a disaster last week.

Leading the charge on the scientific front is Dr Anil Bharadwaj, a 52-year-old planetary scientist and director of the Physical Research Laboratory, Ahmedabad. He was a key player in India's Mangalyaan Mission.

It is these men and women who, besides propelling India into rarefied company among spacefaring nations, have also ensured that Chandrayaan-2 stands out because of its low cost.

About $140 million has been spent on preparations for the mission, a much smaller price tag compared with similar missions by other countries -- whose costs often run into billions of dollars.

The new mission comes almost 11 years after the launch of India's first lunar mission - Chandrayaan-1 -- which orbited the Moon and searched for water.