The entire animal kingdom are declared as legal entities having a distinct persona with corresponding rights, duties, liabilities of a living person. 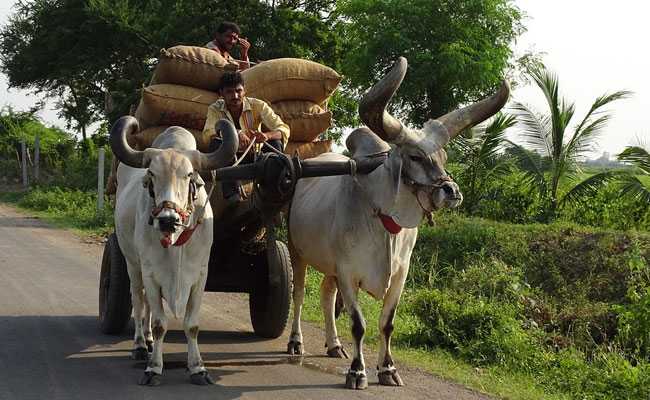 If temperature exceeds 37C or drops below 5C, any animal can't be kept in harness for drawing vehicles.

In a unique ruling, the Uttarakhand High Court today accorded the status of "legal person or entity" to animals in the state, saying "they have a distinct persona with corresponding rights, duties and liabilities of a living person."

A division bench of justices Rajiv Sharma and Lokpal Singh bestowed the unique status on animal kingdom while issuing a series of directions to prevent cruelty against animals."...to protect and promote greater welfare of animals including avian and aquatic, animals are required to be conferred with the status of legal entity/ legal person," the bench said.

"The entire animal kingdom, including avian and aquatic ones, are declared as legal entities having a distinct persona with corresponding rights, duties and liabilities of a living person. All the citizens throughout the state of Uttarakhand are hereby declared persons in loco parentis as the human face for the welfare/protection of animals," it added.

The court also declared all Uttarakhand natives the guardians of animals and endowed them with the duty to ensure their welfare and protection.

In common law jurisprudence, there are two types of persons - natural persons or human beings and artificial person, which are also known as  juristic persons, juridical entity or a legal person other than a natural person.

Legal or juristic persons are created by law and recognized as a legal entity, having distinct identity, legal personality and besides duties and rights. They include private business firm or entity, non-governmental or government organisations, trusts and societies, besides others.

The division bench also gave directions ranging from the amount of load allowed to be pulled by various animals in accordance with the kind of carriage being pulled to the amount of riders per carriage.

Further banning the use of spike or other sharp tackle or equipment on the animal, the court also directed the state government to ensure that if temperature exceeds 37 degree Celsius or drops below 5 degree Celsius, no person be permitted to keep in harness any animal used for the purpose of drawing vehicles.

The court also went into the aspect of animal safety, highlighting the need for fluorescent reflectors in carriages and animals, certificates of unladen weight of vehicles, compulsory shelter of suitable size for horses, bullocks and stray cattle and a direction to the veterinary doctors of Uttarakhand to treat any stray animals brought to them or by visiting them.

The court said as the carts driven by animals have no mechanical devices, animal-drawn carriages have to be given Right of Way over other vehicles.

The order came on a public interest lawsuit seeking restrictions on the movement of horse-drawn carts between Indian and Nepal through Banbasa.

It was also prayed for in the PIL that there should be provisions for vaccination, medical checkup of the horses for suspected infections before entering into the Indian territory from Nepal and for regulating traffic in the border areas.