There is a possibility of hail storms also in Punjab and Haryana. 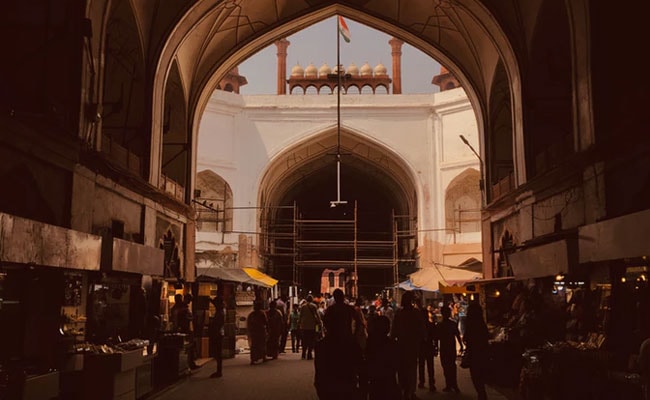 Delhi witnessed a minimum temperature of 8 degrees Celsius at 7 am on Sunday.

The India Meteorological Department (IMD) has predicted rain over Delhi-NCR from Friday night due to the influence of a Western Disturbance lying over North India.

"This Western Disturbance is weaker compared to the last one which caused intense rainfall", said RK Jenamani, senior scientist, IMD. According to him, the rain will start in Delhi from January 21 night and it will continue till January 23 morning. "There will be light to very light rainfall."

As a result of the Western Disturbance, the sky will remain overcast increasing the minimum temperature to 13 degree Celsius. "Day temperature to remain low due to rain throughout North India, Rajasthan, Haryana", Mr Jenamani informed.

There is a possibility of hail storms also in Punjab, Haryana, he added. As per IMD predictions, Madhya Pradesh, Bihar, Lucknow will see dense fog on Tuesday.

"Cold wave conditions over Punjab, Haryana, Chandigarh, Delhi, Uttar Pradesh, Madhya Pradesh and Rajasthan during the next two days", said IMD. The weather would improve from January 19 onwards due to the influence of western Disturbance, informed IMD scientist Jenamani.