Nearly 40,000 complaints have been filed by investors persuaded to believe a good return on their investment was acceptable under Islamic beliefs 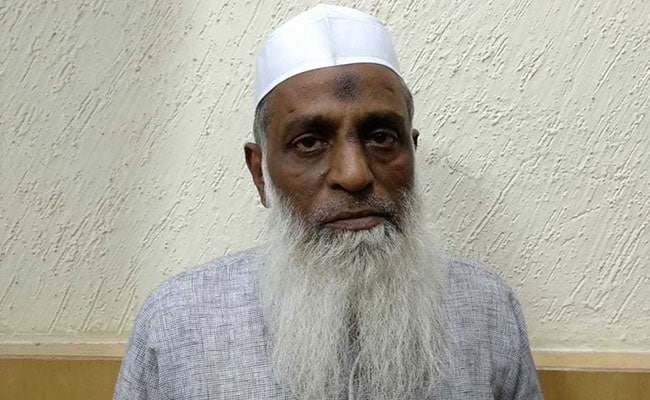 A prominent Muslim cleric was arrested yesterday by the Special Investigating Team (SIT) probing the Rs 1,350-crore IMA Jewels scam. He claimed he was "in no way connected with the IMA" but investigating officials said Maulana Haneef Afsar Azeezi was gifted a house worth Rs 3 crore by Mohammed Mansoor Khan, the alleged scam operator, in return for money-laundering services.

According to the SIT, Haneef Afsar Azeezi helped IMA Jewels and Mansoor Khan, who is absconding, by declaring the return earned from investments as "halal (pious)".

Nearly 40,000 complaints have been filed by investors persuaded to believe a good return on their investment was acceptable under Islamic beliefs. The company had promised to share profits and losses but did not have a fixed interest amount.

Haneef Afsar Azeezi is the Imam of Beyopari Mosque in Bengaluru.

On Tuesday the SIT served a notice to suspended Congress leader Roshan Baig shortly after the legislator resigned from the Karnataka assembly.

The Karnataka BJP has demanded an investigation by the Central Bureau of investigation (CBI), alleging that state police's actions could be hampered by the fact several other Congress leaders, apart from Roshan Baig, knew Mansoor Khan.

Vijay Shankar got Rs 1.5 crore and, LC Nagaraj received Rs 4 crore to cover up the case and issue favourable reports after the Reserve Bank of India expressed concerns.