"If You Club My Son With Gangsters...": Sidhu Moose Wala's Father Warns

Balkaur Singh claimed that his son, Sidhu Moose Wala, was killed under a well-planned conspiracy and said he was not ready to accept the allegations that his son was killed as part of a gang rivalry. 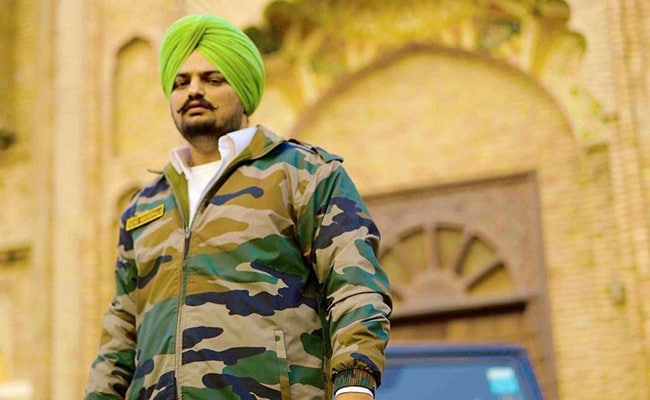 Sidhu Moose Wala was shot dead in Punjab's Mansa in May

Sidhu Moosewala's father on Sunday threatened to withdraw the FIR in his son's murder case and leave the country if the killed singer was linked with gangsters.

Singh said the family had been cooperating very well with the administration in probing the case, but this was perhaps considered as their "weakness".

"It has been five months (since the death of Sidhu Moosewala). We are counting days and time is passing by," he said addressing a gathering at Moosa village in Mansa.

Singh said he was against holding any dharna but wanted the officers concerned to hear his appeal. "My son was killed under a well-planned conspiracy," he claimed.

"I want to tell the government through the media that if you make my son part of gangsters, I will make things easy for you and will take back the FIR on November 25.

"I promise that I will wait for a month. I have sought time from the (Punjab) DGP to hear me out. After that, if you say, I will take back the FIR. I will leave the country even if that means I get to settle in Bangladesh," Singh said.

He said he had stopped expecting justice and sought to know why investigating agencies had not summoned the "B-team of (jailed gangster) Lawrence Bishnoi" gang yet.

The Bishnoi gang has claimed responsibility for the murder.

Moosewala's father also slammed police officer Pritpal Singh for allegedly providing support to the gangsters. He has been dismissed from service.

Deepak Tinu, one of the accused in the Moosewala murder case, had escaped the Mansa police's Crime Investigation Agency (CIA) custody.

Pritpal Singh was the CIA incharge in Mansa. He was arrested on charges of helping Tinu escape the custody. But the Delhi Police arrested the gangster later.

Moosewala was killed on May 29 when he along with his friend and cousin was travelling in a jeep to Jawahar Ke village in Mansa. Six shooters waylaid his vehicle and pumped bullets into him.

Canada-based Goldy Brar, who is a member of the Lawrence Bishnoi gang, said he was behind the murder.

The Punjab Police had filed a first 1850-page chargesheet against 24 accused in a Mansa court in August.