I Want to See My Husband, I Want To Be Free, Hadiya Told Supreme Court

Shafin Jahan says he and Hadiya, previously Akhila, were married and together for just 48 hours before her parents went to the police and she was forced to leave. 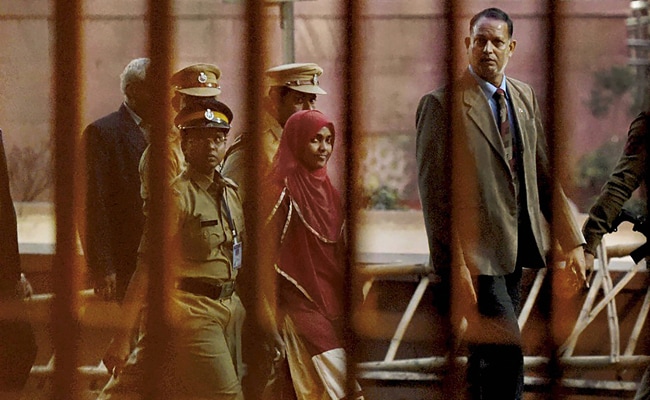 New Delhi: Kerala woman Hadiya, 25, was released from her parents' custody today after she told the Supreme Court that she had converted to Islam and married a Muslim man of her own volition. Her lawyers say she can finally meet her husband, when he visits her at a hostel in Tamil Nadu where she will stay while finishing college.

The court did not send her to her husband Shafin Jahan's home like she wanted; it will take up the question of her marriage in January.

"I want my freedom, I want to see my husband," Hadiya told the three judges who wanted to know what she, as an adult, had to say about her family's allegation that she was indoctrinated, brainwashed and forced into marriage for the purpose of terror.

Speaking in Malayalam, Hadiya said she had been kept in "unlawful custody" for 11 months by the Kerala High Court and her parents.

But Hadiya had to wait for over two hours before she could speak. 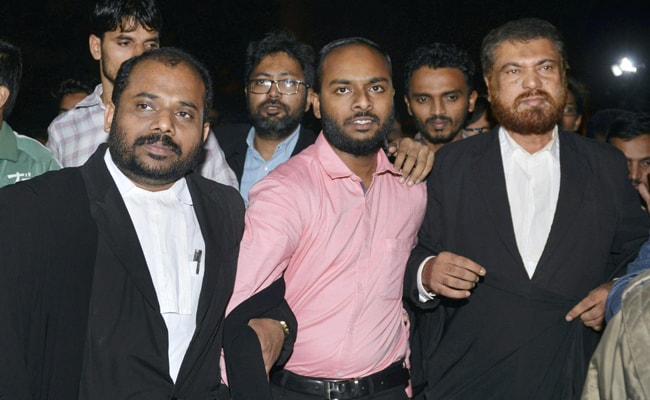 Shafin Jahan leaves after appearing in the SC in connection with a alleged love-jihad case. (PTI)

When the court started questioning her, the judges asked her about her school, career and hobbies.

Shafin Jahan says he and Hadiya, previously Akhila, were married and together for just 48 hours before her parents went to the police and she was forced to leave.

Promoted
Listen to the latest songs, only on JioSaavn.com
Following her family's complaint, her marriage is being investigated by the National Investigation Agency, which says there is a pattern of "love jihad" - the term used by right-wing groups who accuse Muslim men of trapping and marrying Hindu women to recruit them for terror.

The top anti-terror body told the Supreme Court today that there were at least 11 cases in kerala of forced conversion for terror.