"Hope His Actions Will Speak Louder Than...": IndiGo Promoter vs Promoter 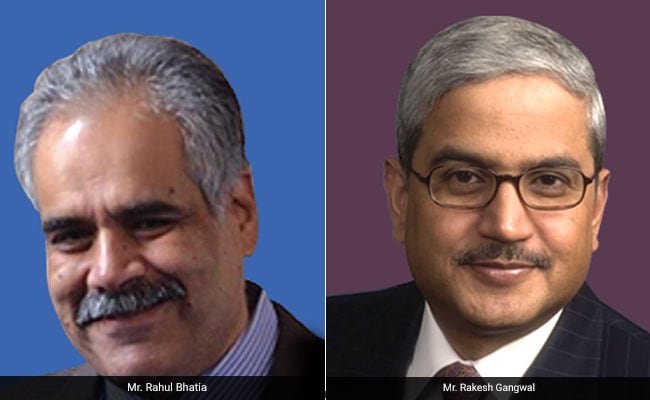 Rahul Bhatia said IndiGo is reaching a point where it can stand on its own.

Amid the ongoing feud between the two, IndiGo co-promoter Rahul Bhatia on Tuesday said he hopes that Rakesh Gangwal's actions would speak louder than his words.

The feud between the two came into public domain after Mr Gangwal had written to market regulator SEBI in July and sought its intervention to address the alleged corporate governance lapses at the company, charges that have been rejected by the Rahul Bhatia group.

"I hope his (Rakesh Gangwal's) actions will start speaking louder than his website over time... IndiGo is reaching a point where it can stand on its own," Mr Bhatia said during the AGM.

In the letter to the Securities and Exchange Board of India (SEBI), Mr Gangwal mentioned multiple issues, including various related party transactions (RPTs) of IndiGo with Rahul Bhatia group's company, InterGlobe Enterprises.

Mr Gangwal alleged that the RPTs were executed without getting the audit committee's approval or seeking competitive bids from third parties. He also talked about non-appointment of an independent woman director at IndiGo.

"Why should we get out of RPT when it is convenient for our company?" airline chief executive officer Ronojoy Dutta asked on Tuesday. "I haven''t found a single case where RPT was not in arm's length and not in best interest."

Mr Dutta added that using wide-body planes was a tricky issue and the company was evaluating it. "Other people have tried and not successfully emulated a wide-body low-cost formula. Hence we will be very cautious," the CEO said.

The airline has a fleet of over 200 aircraft and all of them are narrow-body aircraft.