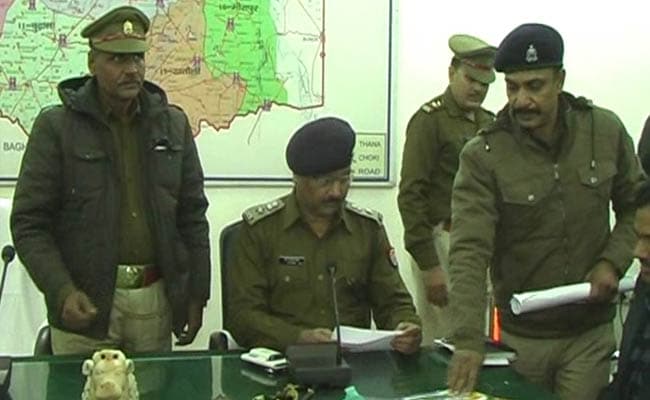 Muzaffarnagar police have arrested a Hindu man for was arrested by police for a number of incidents of temple desecration, which had led to tensions in Budhana.

Parsauli had remained tense last week after a few temple desecration incidents came to light. In one instance on the 15th of December, animal skin was found outside a newly constructed temple, while on the night of 20th an idol went missing from another temple.

"There was a string of two or three incidents. A person had placed heads and other parts of buffaloes at two temples. The idols had also been stolen. An attempt had also been made to place an idol at a different spot. Following our efforts, we have arrested Deshraj Singh, who has confessed to committing these acts," said HN Singh, SSP, Muzaffarnagar.

Police said that Deshraj also revealed he stole some items from a mosque earlier as well.

Deshraj is a native of Parsauli but had been working in Noida. He had returned to Parsauli about two months back.

Promoted
Listen to the latest songs, only on JioSaavn.com
Budhana had been one of the areas affected by the riots in Muzaffarnagar last year.