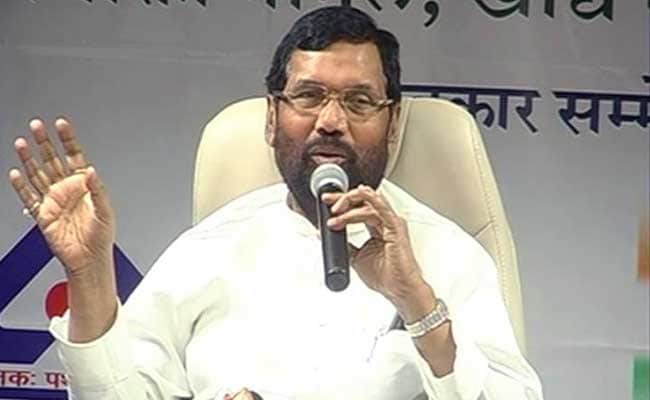 Today, he addressed the media on what the government plans to do further. Here are the highlights:
Comments
Maggi noodlesMaggi noodles controversyNestle IndiaRam Vilas Paswan

Tejas Express Delayed By Over An Hour, Passengers To Get Compensation