Weather updates: Heavy rainfall is likely at several places in the western parts of India, warned the (IMD). Here are 10 key weather updates 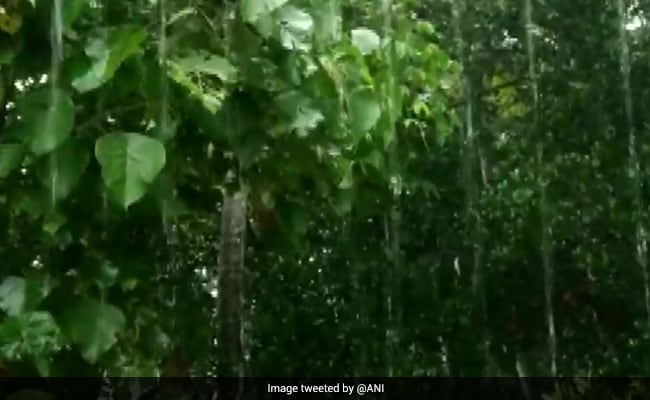 All India weather updates: Heavy rain and a cyclonic storm are likely at several places in the western parts of India, warned the India Meteorological Department (IMD) in its latest weather forecast on Thursday. The stormy weather is due to a low pressure area over the Arabian Sea. According to the IMD, this is likely to intensify into a cyclonic storm by May 16, and some places in Goa and south Konkan region may see very heavy rainfall. "A low pressure area has formed over the southeast Arabian Sea and adjoining Lakshadweep area today. It is very likely to become well marked over Lakshadweep area by Friday morning," the weather office said. The conditions may result in a depression by Saturday morning and intensify into a cyclonic storm in the next 24 hours. Gujarat Chief Minister Vijay Rupani has asked officials of the coastal districts to take necessary safety measures.