Delhi-NCR Rain: Delhi woke up to a brief spell of light rain on Thursday morning. According to the IMD, more rain and thunderstorm are expected in Delhi and neighbouring areas later in the day 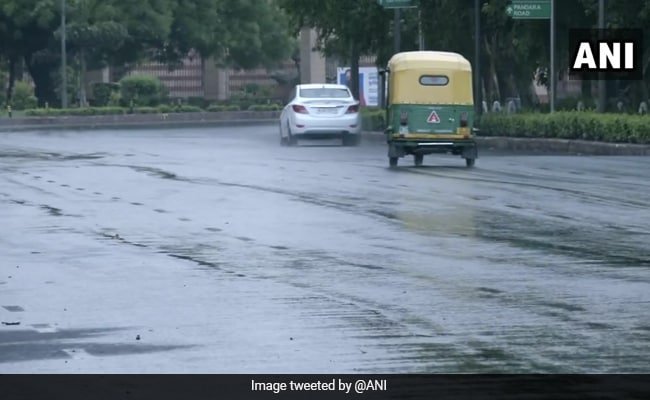 Delhi woke up to a brief spell of rain and gusty winds on Thursday morning. According to the India Meteorological Department (IMD), light to moderate rainfall and thunderstorm with wind speed of 30-50 kilometer per hour are expected in parts of Delhi and the neighbouring areas including Noida, Gurgaon, Meerut, Rohtak, Panipat and other places over the next few hours.

Rainfall is expected in other parts of India as well. In Kerala there is an 'Orange' and 'Yellow' alert for heavy rain. Kottayam received heavy rainfall on Wednesday and Thursday morning. Heavy rain is predicted in Kerala till 15th May, the weather department said.

Scattered rain and thundershowers are expected in the eastern states of India including Arunachal Pradesh, Assam, Meghalaya, Nagaland, Manipur, Mizoram and Tripura, and the sub-Himalayan tracts of West Bengal on May 12-13, the Met office said on Wednesday.