Made In Wuhan: Haryana MLA Given Computer Tabs To Read Budget

The distribution of tablets for the Budget was billed a first for any assembly in the country, even if Congress MLA Varun Chaudhary expressed concern that they could "spread" the coronavirus. 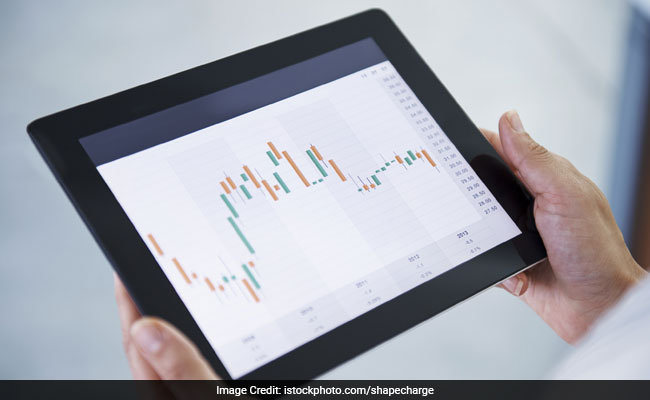 The Congress in Punjab had promised smartphones for youth (Representational)

The Haryana Budget had a bonanza for every MLA this time -- a computer tablet that held the entire document for them to read. Worryingly for one MLA, the devices were made in coronavirus-hit Wuhan in China.

The distribution of tablets for the Budget was billed a first for any assembly in the country, even if Congress MLA Varun Chaudhary expressed concern that they could "spread" the coronavirus.

Chief Minister Manohar Lal Khattar presented Budget 2020-21 in the state assembly on Friday, reading out the 68-page document in Hindi in the old-fashioned print version.

But others could read it on the tabs which were distributed to the entire 90-member House in their sealed boxes as he read out the speech.

Before Mr Khattar began, Speaker Gian Chand Gupta said it was for the first time anywhere in the country that tabs were given to legislators to read the Budget in digital form.

In a statement later, Varun Chaudhary, the Congress MLA from Mullana reserved constituency, called it a publicity stunt.

"There was no need for a publicity stunt of presenting the Budget digitally. The assembly members were presented with a tab which is manufactured in Wuhan in China, the epicentre of the coronavirus outbreak which has claimed several lives in that country and spread to other parts of the world," he said.

He said the virus was first reported in December 2019 which happens to be date of manufacture of the tablets.

He added that it was "beyond my understanding" why Wuhan-made tabs were selected "from the whole world".

"Whether these tabs were checked properly for any trace of the coronavirus, that question remains," he said.

In neighbouring Punjab, Chief Minister Amarinder Singh had on Wednesday said the distribution of smartphones to youth in the state was delayed due to the outbreak of the coronavirus in China.

The Congress in Punjab had promised smartphones for the youth in its election manifesto.

China To Ban Import Of Pigs From India Over African Swine Fever: Report