Why Is Hariyali Teej Celebrated? 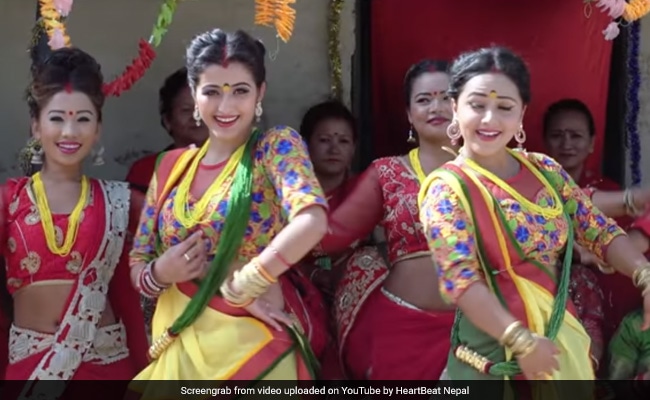 In Hindu mythology, Goddess Parvati took 108 re-births until Lord Shiva finally accepted her dedication and married her. It is this determination of the Goddess that Teej celebrates.

Teej also assumes significance in that many believe that it was on this day that Goddess Durga declared that fasting and performing certain rituals will bless women with a happy married life.

Teej is mostly celebrated by married Hindu women in Northern and Western parts of India to pray for the well-being of their husbands. Women dress up in traditional attires, with the colour green being the popular theme - as the name Hariyali Teej would suggest. The green represents the monsoon season which is supposed to bring greenery all around.

Traditionally, gifts are sent to the daughter's house by her mother and in-laws, husbands and other family members give gifts to girls and women of the house. Some daughters also visit their parents' house and return after Raksha Bandhan.

Hariyali Teej is celebrated on the third day of the first fortnight of the Hindu month of Shravan, which falls on August 13 this year. Hariyali Teej is also called Shravan Teej because of this and also Choti Teej.

Case Against Netflix Officials Over "Kissing Scene In Temple" In 'A Suitable Boy': Cops