BJP leaders in Punjab have faced an intense backlash over the three new central government laws for the agriculture sector. 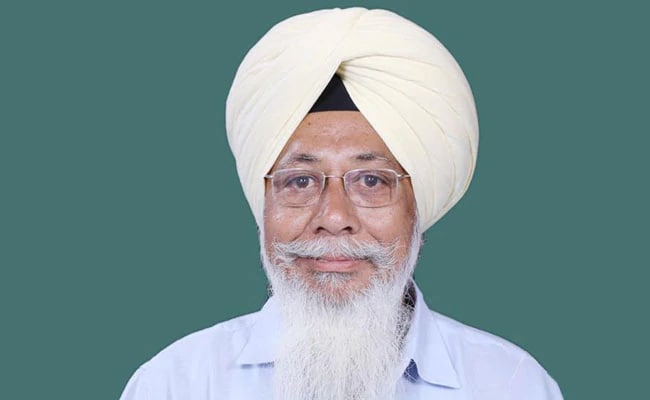 Harinder Singh Khalsa is a former member of parliament.

Former Lok Sabha MP Harinder Singh Khalsa has resigned from the BJP to protest "the insensitivity shown by party leaders and the government towards the sufferings of the farmers, their wives and children protesting against the three agrarian laws", news agency ANI reported on Saturday.

BJP leaders in Punjab have faced an intense backlash over the three new central government laws that farmers fear will eventually dismantle regulated markets and stop the government buying wheat and rice at guaranteed prices.

Thousands of farmers from several states have been camped on the outskirts of New Delhi for over a month, blocking highways to demand that Prime Minister Narendra Modi's government repeal the farm laws passed in September with little debate.

Assuring farmers that they do not face any threat, PM Modi has said that the protests were politically motivated and that "some people" were spreading lies and rumours about the farmers' troubles.

Mr Khalsa had won from Punjab's Fatehgarh Sahib in the 2014 Lok Sabha elections as a member of the Aam Aadmi Party but joined the BJP in 2019 following a rift with the Arvind Kejriwal's party's central leadership.