In New Low, India And Pak Diplomats Accuse Each Other Of Harassment

"Harassment is the new normal for Indian High Commission personnel in Islamabad", says India after Pakistan alleges its diplomats targeted in Delhi 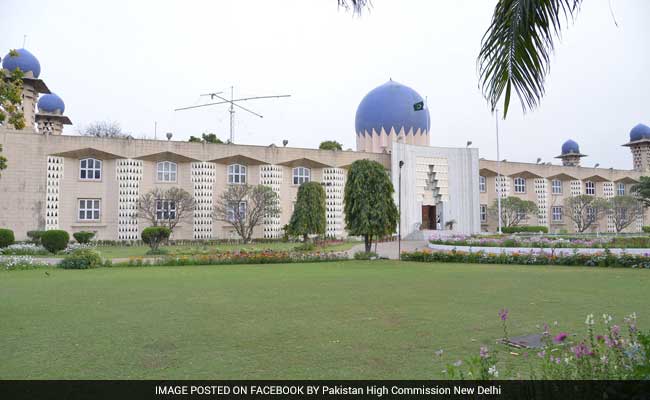 New Delhi: After Pakistan complained of its diplomats being "harassed" in the capital, the Ministry of External Affairs (MEA) has said "incidents of alleged harassment will no doubt be investigated. India makes all efforts to provide a safe, secure and hospitable environment for diplomats to work in."

Sources in Pakistan's Ministry of Foreign Affairs say it has brought to the notice of the Indian government that the Pakistani Deputy High Commissioner's car was chased and men hurled abuses at the driver.

The government, while assuring Pakistan of investigating the matter, said "Indian diplomats in Islamabad have been facing tremendous harassment for long, particularly in the last year" but rather than flagging in the media, Indian diplomats chose to tackle the matter with "quiet and persistent diplomacy".

India gave specific instances when its diplomats were harassed. "On 16 February, the High Commissioner of India met the Foreign Secretary of Pakistan, to lodge a strong protest against multiple acts of hooliganism against Indian properties and personnel", the MEA said.

On many instances even power supply was snapped, laptops stolen, homes broken into of Indian officials said the MEA, and despite assurances of the Pakistani Foreign Ministry, there hasn't been much relief.

Promoted
Listen to the latest songs, only on JioSaavn.com
"Harassment is the new normal for Indian High Commission personnel in Islamabad," said the MEA.

India has said it has repeatedly requested Pakistan to mutually ensure an atmosphere free of fear. "We would like to continue the fine tradition of allowing diplomats to do their jobs," said the MEA.