Happy Birthday Google: Today's Doodle celebrates Google's 21 birthday with a throwback photo of a bulky computer that shows a Google search screen. The doodle also has a timestamp dating back to 27-9-98. 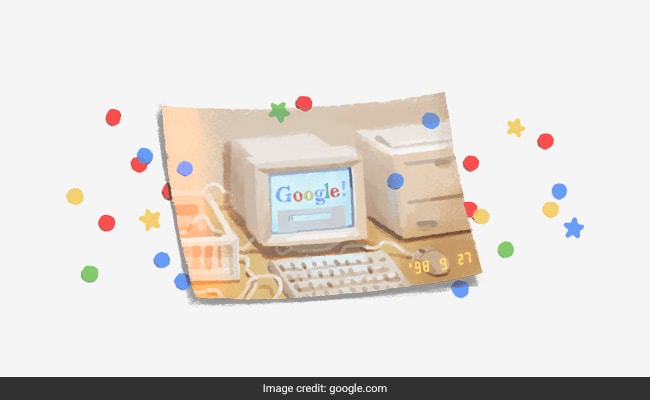 Happy Birthday Google: As of September 2019, Google's net worth is estimated at around $300 billion

It was 21 years ago that arguably one of the biggest companies in the world set up a prototype of a large-scale search engine - Google. Today's Doodle celebrates Google's 21 birthday with a throwback photo of a bulky computer that shows a Google search screen. The Happy Birthday Google doodle also has a timestamp dating back to 27-9-98.

The search engine as we know it today began as a project by two Computer graduate students Larry Page and Sergey Brin who worked out of their dorm rooms to create a search engine portal called Backrub.

Backrub was the seed which would then be developed into Google years later. "We chose our systems name, Google, because it is a common spelling of googol, or 10100 and fits well with our goal of building very large-scale search engines," the students had said. 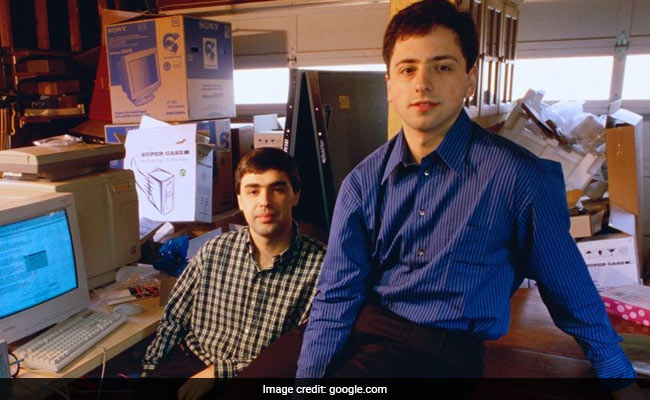 The search engine became widely popular after further developments. Soon a company - Sun Microsystems, funded the search engine and this was the inception of Google Inc. Google then became a legal entity and set up its first office in California.

In 2001, Google received a Patent for its technology and Larry Page was listed as the inventor. It was after this that the company went public. Through the years, Google introduced an array of products such as Gmail, Google Drive, Google Docs and a web browser called Google Crome.

In 2015, Google went through corporate restructuring and Alphabet Inc became the parent company of Google. Together Google and Alphabet are among the world's biggest conglomerates.

As of September 2019, Google's net worth is estimated at around $300 billion and the parent company Alphabet is estimated to be worth $900 billion making them the third most valuable company after Amazon and Apple.

"The relentless search for better answers continues to be at the core of everything we do. Today, with more than 60,000 employees in 50 different countries, Google makes hundreds of products used by billions of people across the globe, from YouTube and Android to Smartbox and, of course, Google Search," the company's website says.