Baisakhi: On the day men and women dressed in colourful and vibrant clothes move towards the harvest fields to celebrate. 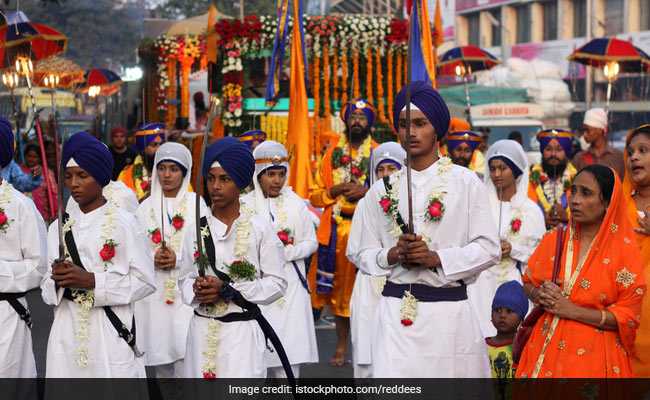 Baisakhi, also known as Vaisakhi or Vasakhi, is observed with joy and enthusiasm by farmers in north India. The festival is celebrated on April 13 or 14 every year as per the Nanakshahi calendar. On the day men and women are dressed in colourful clothes, prepare festive food and visit gurdwaras. The first year of the Nanakshahi Calendar starts in 1469 CE when Guru Nanak Dev, the first Sikh Guru, was born. Baisakhi 2018 date is April 14. The festival is celebrated with great pomp and show in Punjab and Haryana. Nagar kirtan, satsang are organised at multiple places. Folk dances - bhangra and gidda - are also performed on this day. Wrestling championships are also held at festive fairs. Baisakhi marks the Sikh new year. It also celebrates the spring harvest when Rabi crops of the winter season are collected. 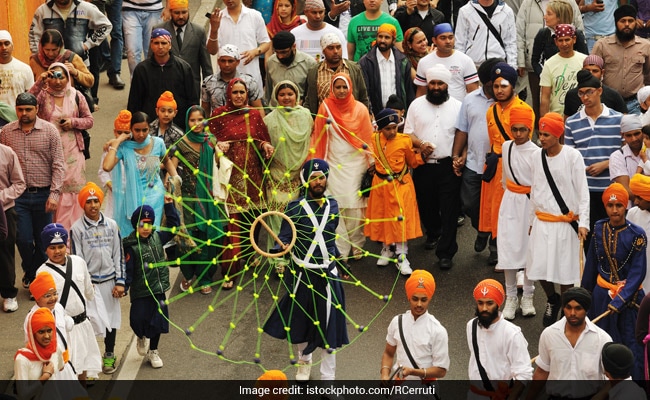 Baisakhi marks the birth of Khalsa Panth under Guru Gobind Singh, the tenth Guru of Sikhs. After the ninth Sikh Guru, Guru Tegh Bahadur, got executed for refusing to bow down to the Mughal ruler Aurangzeb and accept Islam, Guru Gobind Singh was coronated in his place as the tenth Guru of the Sikhs. He summoned a special assembly in the Keshgarh Fort at Anandpur on the Baisakhi day on March 30, 1699. To the devotees gathered there, he asked, "The entire sangat is very dear to me; but is there a devoted Sikh who will give his head to me here and now? A need has arisen at this moment which calls for a head." Five Sikhs came forward. They are referred as 'Panj Pyaare', founding members of the Khalsa Panth. That's how Khalsa Panth came into existence on the day of Baisakhi. 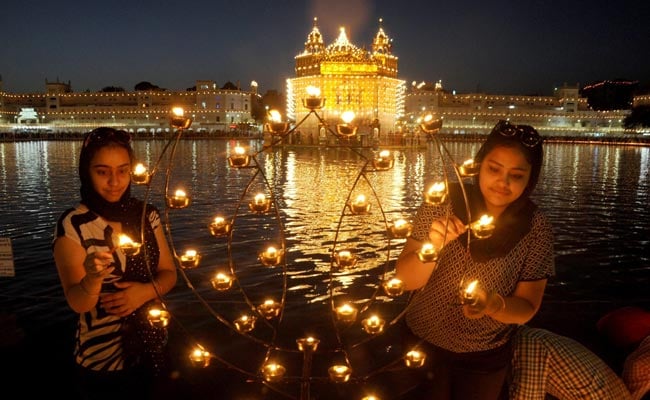 On this day, people are dressed in colourful clothes, prepare festive food and visit gurdwaras.

Khalsa is the Sikh way of life. Khalsa were enjoined by Guru Gobind Singh to have faith in One God and consider all human beings equal. They were given the surname 'Singh' and were asked to wear 5Ks or emblems at all the time - kesh (unshorn hair and beard), kangha (a comb), kara (a steel bracelet), kachcha (cotton undergarment) and kirpan, a sword.

Indian Army To Get New Combat Uniform With "Digital Disruptive" Pattern In 2022: Report