Against the background of the strike by 20,000 Hindustan Aeronautics Limited (HAL) employees, statements by Defence Minister Rajnath Singh and Army Chief General Bipin Rawat stand out 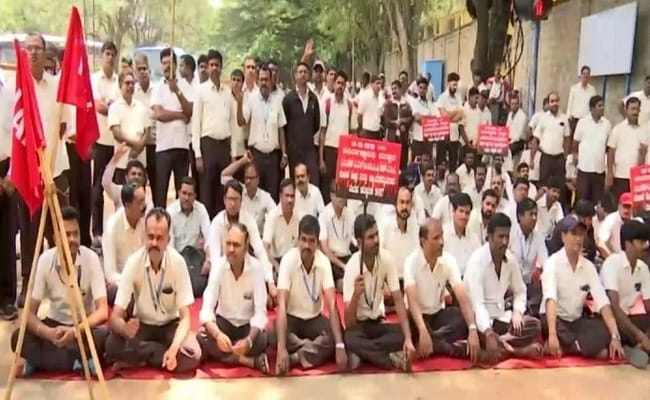 The strike by 20,000 HAL employees across seven states is in its second day

The indefinite strike by 20,000 employees of HAL over a wage revision dispute entered its second day today. Meetings organised between HAL management and the employees, who are spread across seven states, have failed to break the deadlock, with the management citing "current and future business scenario" as one reason for its inability to meet the workers' demands.

"The HAL Management's offer is reasonable, fair and in conformity with the wage agreements finalised by other defence PSUs. Instead of appreciating this, the unions have come up with the demands that are unviable in the current and futuristic business scenario. The unsustainability and untenability has been explained to the Unions several times," a HAL statement reads.

Hindustan Aeronautics Limited (HAL) was a hot political topic ahead of Lok Sabha elections in April-May, after the centre decided against awarding the organisation the contract for manufacture of Rafale fighter jets.

The opposition pounced on the move and claimed it was a sign the ruling BJP had neglected the country's aeronautics industry. Congress leader Rahul Gandhi, who was then the party's president, met HAL workers right outside the corporate office to express sympathy after the company was denied the contract.

Against the background of the HAL strike, statements by Defence Minister Rajnath Singh and Army Chief General Bipin Rawat stand out.

General Rawat, addressing chiefs of the Defence Research and Development Organisation (DRDO), said the next war would be fought and won through indigenised weapons systems and equipment. 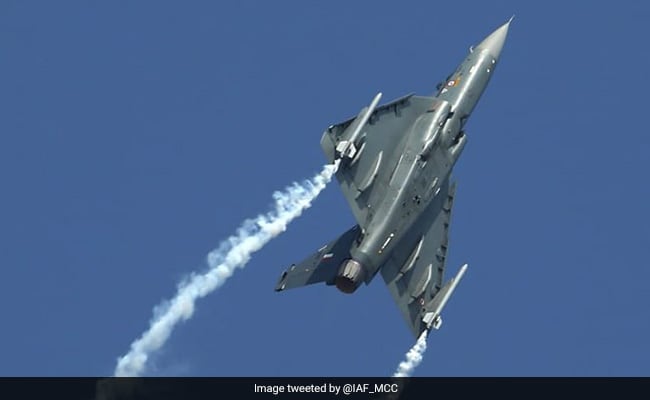 The LCA Tejas, developed by HAL, is a fast, nimble multirole fighter jet

"DRDO has made strides in ensuring that requirements of the services are met through home-grown solutions. We are confident we will fight and win the next war through indigenised weapons systems and equipment," he said.

"Had we possessed Rafale fighter jets we would not have required to enter Balakot and launch a strike. We could have struck at Balakot while sitting in India," he said on Monday.

HAL employees do acknowledge the impact of their action but say management must shoulder the blame.

Video: Kerala Man Sits Atop Tree For Over An Hour To Escape Elephants