20,000 HAL Employees To Go On Indefinite Strike From Today: Official

Hindustan Aeronautics Limited trade unions' General Secretary says as talks and reconciliation efforts with the management failed on demands, especially wage revision, they are going ahead with the indefinite strike from today. 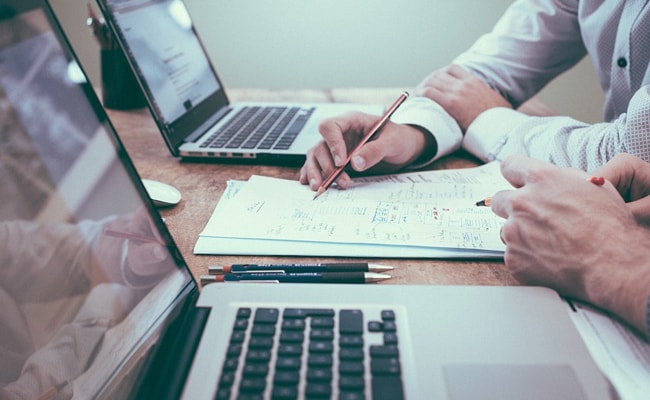 HAL Employee Strike: Management says it was making all efforts to avert the strike. (Representational)

The Hindustan Aeronautics Ltd (HAL) in Bengaluru is facing an indefinite strike from today by its 20,000 employees over wage revision and other demands, a union official said on Sunday.

"As talks and reconciliation efforts with the management failed on our demands, especially wage revision, we are going ahead with the indefinite strike from Monday as per the notice we served a fortnight ago in compliance with the labour laws," HAL trade unions' General Secretary S Chandrashekar said.

The management, however, said it was making all efforts to avert the imminent strike at all its 9 locations across the country over wage revision with retrospective effect from January 1, 2017.

"Conciliation proceedings commenced at all locations and the labour authorities have advised the unions to desist from the strike and agree to a solution in consultation with the management," the city-based defence behemoth said in a statement on Sunday night.