Guru Nanak Gurpurab 2019: Note The Traffic Advisory Before Heading Out

Guru Nanak Jayanti: A traffic advisory has also been issued keeping the procession in mind that will begin from Sheesh Ganj Gurdwara in Chandni Chowk at 10 am and end at Gurdwara Nanak Piau in Rana Pratap Bagh on GT Karnal Road at 9 pm. 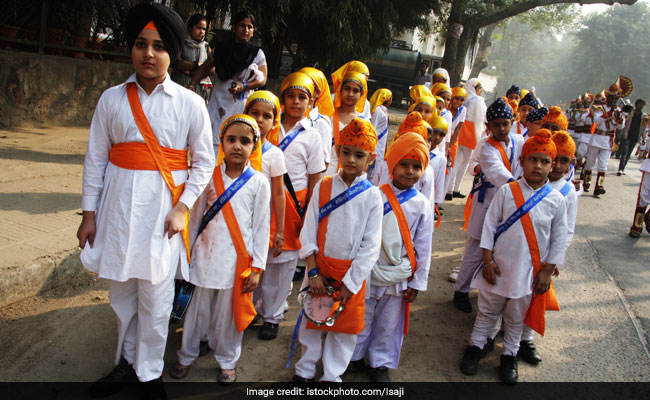 The additional commissioner of police AK Singh said that traffic will be affected on the given route and surrounding areas due to procession.

People have been advised to avoid the above routes on November 11.

Guru Nanak Dev Gurpurab is also known as Guru Nanak's Prakash Utsav and Guru Nanak Dev Jayanti. It is a gazetted holiday in India. The Gurpurab celebrations begin with prabhat pheris. Prabhat pheris, the early morning processions, begin at the gurudwaras and proceed to the localities with devotees singing hymns. It is led by panj pyaras or the five beloved ones. They carry the Sikh flag, known as the Nishan Sahib and the Palki of Guru Granth Sahib. A 48-hour non-stop reading of Guru Granth Sahib, called the Akhand Path, takes place in the gurdwaras before Gurpurab.