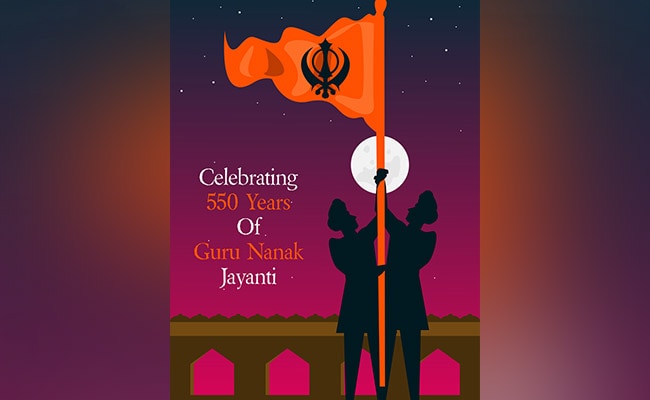 In Sikhism, the festivities centre around the birth anniversaries of the 10 Sikh gurus. After Guru Gobind Singh, the tenth Guru, Adi Granth or Guru Granth Sahib, which has all the writings of the gurus, is considered the guru.

The three guiding principles of Guru Nanak Dev are: "Naam japana, kirat karna, vand chhakana", which means to repeat God's name, to be ready to engage in the labour of one's hands and to be willing to share with others what one has gathered. Guru Nanak Dev's teachings became part of Guru Granth Sahib, the holy book of the Sikhs. Before his death at the age of 70, he appointed Guru Angad as his successor.