The bypoll, held on October 11, is seen as a barometer for the popularity of the six-month-old Congress government in the state. 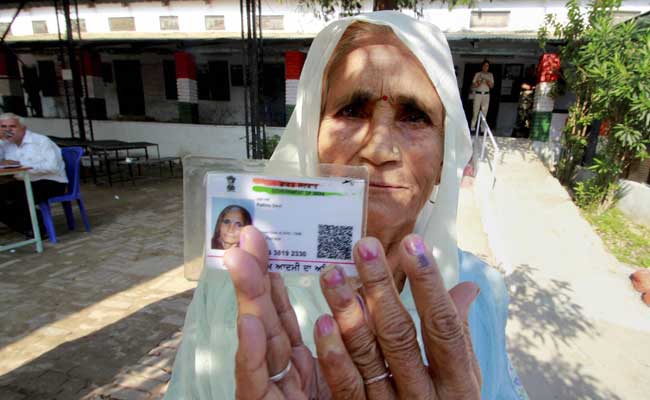 Election office said that the counting will start at 8 am and the results will be announced at 12 noon.

Chandigarh: All necessary arrangements for the counting of votes for the Gurdaspur Lok Sabha bypoll have been made and the results will be out tomorrow, Punjab Chief Electoral Officer V K Singh said today.

The bypoll, held on October 11, is seen as a barometer for the popularity of the six-month-old Congress government in the state.

The requisite arrangements and preparations were made for counting of votes of the bye-election at two counting centres, Mr Singh said.

"The counting will start at 8 am tomorrow and the results are expected to be declared by 12 noon," he said.

The Election Commission of India (ECI) has announced a complete prohibition on sale and supply of liquor in Gurdaspur.

As per the ECI directive, all liquor shops here would remain closed. No hotel, restaurant, liquor shop or any eating joint, even with a license, would be allowed to serve or sell liquor tomorrow.