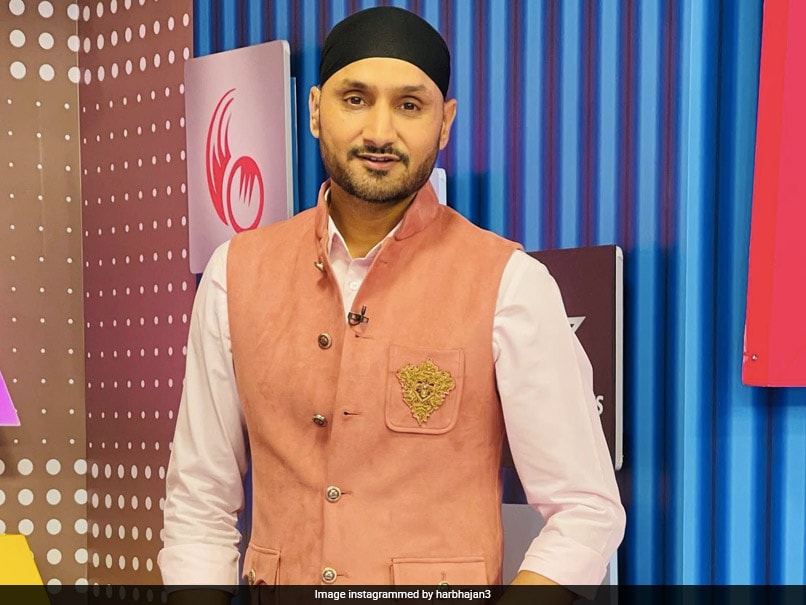 These names top the list of the star campaigners submitted to the Election Commission by the AAP.

The AAP has so far released the names of 158 candidates for the elections to the 182-member Gujarat Assembly which will be held in two phases on December 1 and 5.

Mr Kejriwal has been leading the AAP's campaign in the state and has held town halls, rallies, and road shows.

The AAP's national convener has anchored his party's campaign around welfare politics and promised sops including free electricity up to 300 units per month, free education in government schools, unemployment dole, Rs 1,000 allowance to women and a monthly stipend to new lawyers.

14 Get Life Sentence In Connection With Ex-BJP MLA's Murder