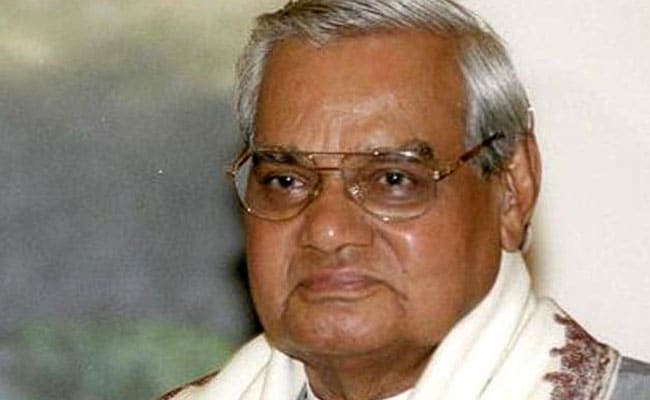 Atal Bihari Vajpayee, one of India's most charismatic leaders, died at AIIMS today.

Mr Kejriwal and his deputy Manish Sisodia had visited the All India Institute of Medical Sciences in Delhi, where Vajpayee was admitted since June 11, earlier today.

The chief minister, who turned 50 today, had appealed to his party's volunteers and well-wishers not to celebrating his birthday.

Atal Bihari Vajpayee, one of India's most charismatic leaders, died at AIIMS, following prolonged illness, at 5.05 pm, AIIMS spokesperson announced. He was 93.