Government To Provide Handbook On Cyber Safety To School Children

The booklet explains various kinds of cyber crimes like identity theft, job fraud, email spoofing and how children can overcome them. 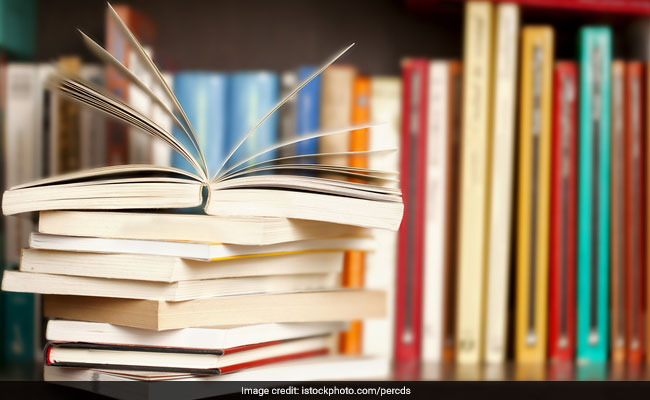 Cyber grooming is growing as one of the major cyber threats faced by children.

The Union Home Ministry has come out with a booklet on cyber safety for teenagers that tries to address their increased use of smartphones, gadgets, online gaming, social media and fake news.

The 38-page booklet, titled "A Handbook for Students on Cyber Safety", also deals with the problems of cyber bullying, cyber grooming and email fraud.

On incidents of lynching due to fake news, the booklet, published only in English, cautions: "Fake news and hoax messages spread like wildfire on social media (such as Twitter, Facebook, Instagram, Snapchat). It may create law and order problem and may end up causing loss of life in a few cases. Before forwarding or sharing any message on social media or messaging app, check it on other sources also to confirm its authenticity."

More than 30 people, mostly in May and June, were lynched after the circulation of fake posts spreading on social media platforms. Following this, the government, prodded by the Supreme Court, in September 2018 set up a Group of Ministers (GoM) headed by Rajnath Singh to look into how these incidents can be checked.

The Home Ministry last year set up a Cyber and Information Security division to check the rapid growth of cyber crimes and cyber threats. It now aims to introduce the cyber crime handbook in schools as a component of the school curriculum.

According to the Indian Computer Response Team (CERT-In), over 53,000 cases of cyber security incidents were reported in 2017 in India, while 1,785 credit or debit cards frauds were recorded, causing a loss of Rs 71.48 crore last year.

"Cyber grooming is growing as one of the major cyber threats faced by children and teenagers. It is a practice where someone builds an emotional bond with children through social media or messaging platforms with an objective of gaining their trust for sexually abusing and exploiting them... More and more children invest time online to play games, make friends and share updates... Details shared on internet stay online forever as it is extremely difficult to delete the information completely," the booklet said.

On social engineering, the booklet says it is a technique used by cyber criminals to gain one's confidence to get information. "Depending upon what you like most, a cyber criminal may try to interact with you for information. Suppose you like to play online games, an impersonator behaves like another child and invites you to talk to him and share information."

The booklet also explains various kinds of cyber crimes like identity theft, job fraud, email spoofing and how children can overcome them.

It advises teenagers against accepting friend requests from unknown people on social media.

"As a thumb rule, only add people online whom you know offline,asking them never to share personal information like date of birth, address, phone number on social media and not install unwanted software or apps like dating app, online games from unknown sources," says the booklet.