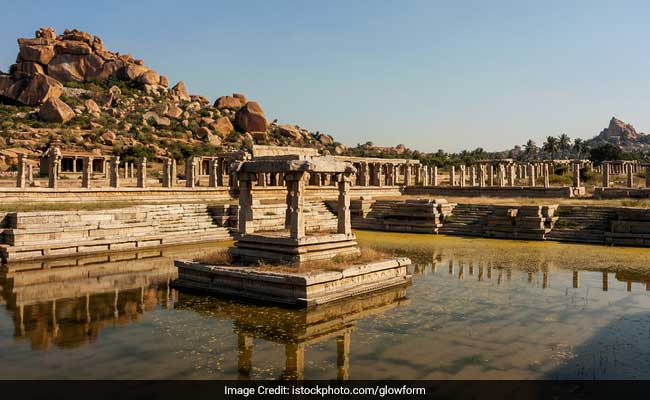 New Delhi: In a bid to promote the countrys architectural heritage, the central government will be digitally recreating monuments using 3D technology, an official said on Thursday.

"The Indian Institute of Technology, Delhi (IIT-D), (under a project) recreated the lost city of Hampi, 3D printed it and also embedded all the information related to the monuments, sculptures, their whole history," he said.

"We (Union Science and Technology Ministry) are going to reproduce using the same technology now to all the monuments," he added.

Emphasising the impact of Artificial Intelligence on sectors like education and healthcare, Mr Sharma called for "strong policy statements".

"To deal with the future, we need to modify existing policies and introduce new elements and policies," the minister said.

"We certainly need best of our technologists, scientists, even social scientists, economists to think very deeply about using artificial intelligence to generate jobs," he added.

(This story has not been edited by NDTV staff and is auto-generated from a syndicated feed.)
Comments
Artificial Intelligence (AI) & Robotics3D technologyIndian Institute of Technologyrecreate heritage buildings