The new scheme is part of an ordinance recently promulgated to allow courts to award the death penalty to those convicted of raping children aged up to 12 years. 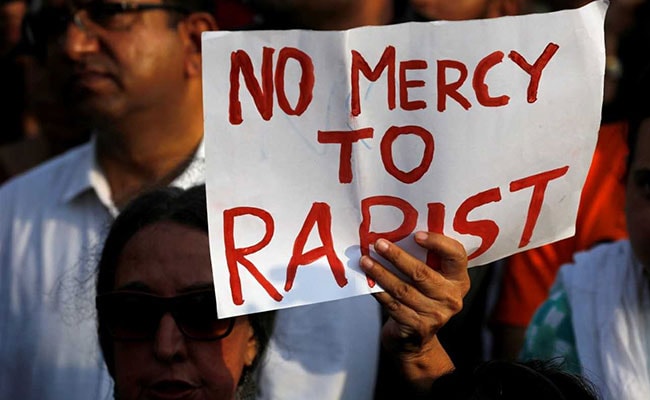 The proposal is expected to come up shortly before the cabinet

The Law Ministry has come up with a proposal to set up "special" fast track courts across India to try rape cases as part of a larger scheme to strengthen infrastructure for better investigation and swift prosecution in such cases.

Following discussions with the Home Secretary, the Department of Justice in the Law Ministry has prepared a draft scheme for setting up of "special fast track courts" to try rape cases.

On June 14, the department had informed the Cabinet Secretary that the draft is ready and awaiting approval of the Law Minister.

The new scheme is part of an ordinance recently promulgated to allow courts to award the death penalty to those convicted of raping children aged up to 12 years.

The Criminal Laws (Amendment) Ordinance amended the IPC, the CrPC, the Evidence Act and the Protection of Children from Sexual Offences Act.

While bringing out the ordinance, the government had decided to frame a scheme to set up an "appropriate" number of fast track courts to try rape cases in the states.

The scheme will include components including strengthening of the physical infrastructure and prosecution machinery, provision of the required number of judicial officers for lower courts, additional posts of public prosecutors, dedicated investigators and special forensic kits.

The proposal is expected to come up shortly before the Cabinet.

In April, the government had issued an ordinance to provide stringent punishment, including death, for those convicted of raping minors up to the age of 12 years, amid a nationwide outrage over cases of sexual assault and the murder of minors in Kathua and Surat and the rape of a girl in Unnao.

New fast-track courts will be set up to deal with such cases and special forensic kits for rape cases will be given to all police stations and hospitals in the long term, according to the Criminal Law (Amendment) Ordinance.

It stipulates stringent punishment for perpetrators of rape, particularly of girls below 16 and 12 years. The death sentence has been provided for rapists of girls under 12 years.

The minimum punishment in the case of rape of women has been increased from a rigorous imprisonment of seven years to 10 years, extendable to life imprisonment.

The measure also provides for speedy investigation and trial. The time limit for investigation of all cases of rape has been prescribed and has to be now completed within two months.

The deadline for the completion of trial in all rape cases will be two months, officials said. A six-month time limit for the disposal of appeals in rape cases has also been prescribed.

New posts of public prosecutors will be created and special forensic kits for rape cases given to all police stations and hospitals in the long term, the officials said.

Dedicated manpower will be provided for investigation of rape cases in a time-bound manner.

Special forensic labs exclusively for rape cases would also come up in each state.