Government, Opposition to Come Together to Pass One Bill for Poll-Bound Delhi 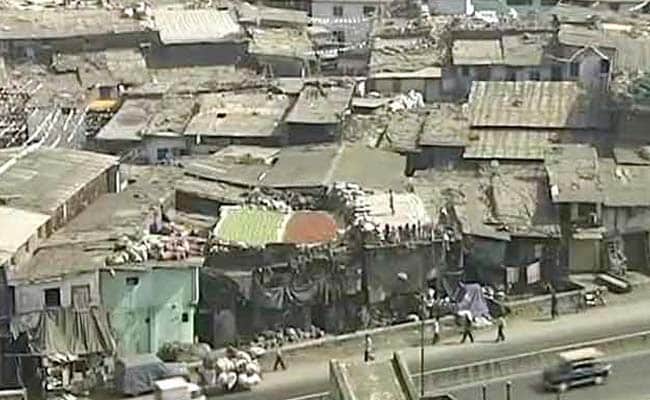 The regularisation of unauthorised colonies is a key issue in Delhi.

New Delhi: The row over religious conversions stalled several key bills in Parliament, but the government and the opposition will come together to pass one bill - the bill to regularise unauthorised colonies in poll-bound Delhi. The bill will be passed in Rajya Sabha - where the government is in minority - tomorrow, on the last day of the Winter Session.

The regularisation of unauthorised colonies and rehabilitation of slum dwellers is a key issue in Delhi, where assembly elections are to be held soon.

On December 16, the National Capital Territory of Delhi Laws (Special Provisions) Amendment Bill 2014, was passed by the Lok Sabha.The amendment made residents in colonies which came up till June 1 this year, eligible for rehabilitation.
The bill had been introduced against the backdrop of phenomenal growth of Delhi which led to problems of encroachment on public land, growth of slums, unauthorised constructions, largescale commercialisation of residential areas and inadequacy of housing.

Promoted
Listen to the latest songs, only on JioSaavn.com
When the Master Plan of Delhi 2021 was being prepared, the Delhi Laws (Special Provisions) Act 2006, was enacted to protect certain forms of unauthorised developments from punitive action. It came into effect in May 2006 and was applicable for one year.

Since then, similar statutes had been enacted to keep the residents of such colonies protected. The last one - National Capital Territory of Delhi Laws (Special Provisions) Second Act, 2011 - expires on December 31, 2014.

This BJP MLA Appeared As A Lawyer In The Supreme Court