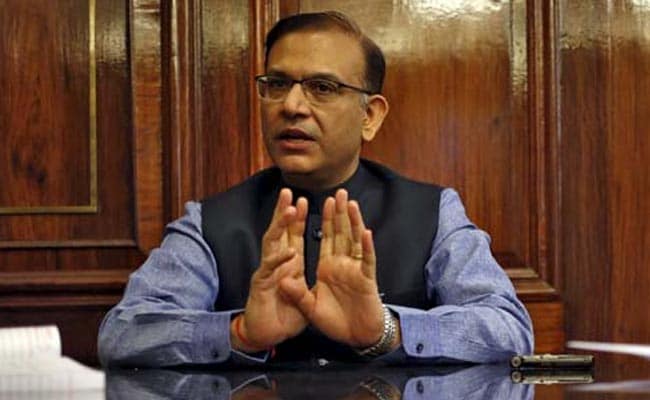 On introduction of NPS from January 1, 2004, the rules governing gratuity was changed, Jayant Sinha said.

New Delhi: Government is considering a proposal to provide gratuity to its employees covered under National Pension System (NPS) on retirement, Parliament was informed today.

"As per the amendment, the Central Civil Services (Pension) Rules are not applicable to the government employees appointed after December 31, 2003," said Minister of State for Finance Jayant Sinha in a written reply to Rajya Sabha.

On introduction of NPS from January 1, 2004, the rules governing gratuity was changed, he said. However, the benefit of death or retirement gratuity had been extended to the central government servants, covered by New Pension Scheme on provisional basis from May 5, 2009, he added.

In another reply, Mr Sinha said Pension Fund and Regulatory and Development Authority has decided to facilitate offering eNPS through validation of PAN card details and KYC confirmation from the bank for the bank account of an active users.

Replying to another question, he said there has been a reduction in amount of inflows on account of borrowing from overseas in the form of external commercial borrowings (ECBs) in the recent months.

Indian companies have raised USD 16.2 billion from ECBs between April-November period of the current fiscal as against USD 20.2 billion in the same period last fiscal.

RBI has issued a framework containing guidelines for issuance of rupee denominated bonds overseas in September, he said.