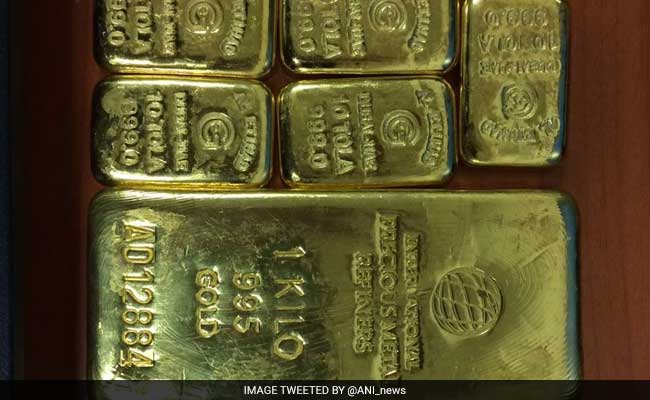 The gold bars were concealed inside the inner garments worn by the passenger.

New Delhi: Air Intelligence Unit (AIU) officers today said they had taken a woman passenger travelling from Dubai to New Delhi into custody after they retrieved gold bars worth Rs 64,38,960 from her possession.

A statement issued by the AIU said that on the intervening night of August 21 and August 22, officers, on suspicion, intercepted a lady passenger identified as Farhat Unnisa, a resident of Hyderabad, after she disembarked from a Jet Airways flight from Dubai.

The AIU statement said that on examination of Ms Unnisa, they recovered gold bars weighing two kilograms and 160 grams.

They said that the gold bars were concealed inside the inner garments worn by the passenger.

The gold bars were promptly seized and the passenger was arrested.

She has been booked and further investigations are underway.