The opposition Congress, however, termed it as the BJP government's attempt to saffronise the University Granth Nirman Board (UGNB), which has published the Gujarati book 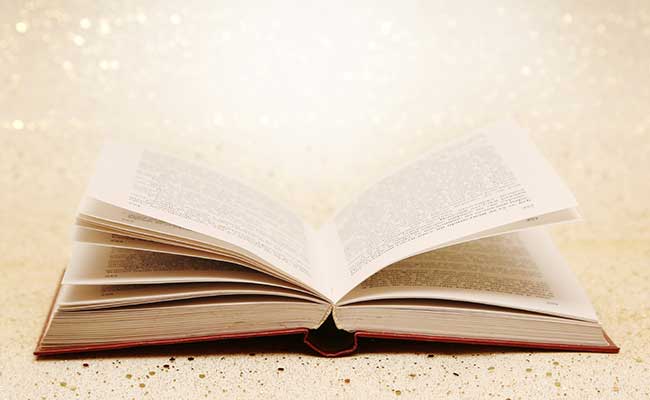 The February 2002 Sabarmati train fire, which killed 59 kar sevaks and triggered large-scale riots, was part of a "conspiracy" hatched by Congress's elected members from Godhra, according to a reference book on political history of Gujarat published by a state board.

The opposition Congress, however, termed it as the BJP government's attempt to saffronise the University Granth Nirman Board (UGNB), which has published the Gujarati book, and said it would seek a legal opinion against the writers for "twisting" the court verdict in the Godhra train burning case.

The book, titled ''Gujarat Ni Rajkiya Gatha'' (Political Saga of Gujarat) and published in December 2018, is edited by Bhavnaben Dave, a former BJP MP and current vice-chairperson of the board.

The Godhra train burning incident of February 27, 2002, had triggered the worst communal riots in the history of Gujarat, in which over 1,000 people, mostly Muslims, were killed.

The board, which has the state education minister as its chairperson, receives funds from the Union HRD Ministry to publish textbooks and reference books in regional language at the university level.

Apart from the reference to the train tragedy at Godhra, a town in Panchmahal district, the book also says past Congress governments in Gujarat and at the Centre "created hurdles" in the Narmada Dam project, the foundation stone of which was laid by the then Prime Minister Jawaharlal Nehru in 1961.

"Despite the central and state governments being of the same party (Congress), the work (to construct the dam) did not pick up speed. Many hurdles were created in order to stop the project," it read.

President of Congress's state unit, Amit Chavda, said, "The contents of the book clearly show that the BJP government has saffronised the University Granth Nirman Board. While the book paints a rosy picture of BJP governments, Congress dispensations are deliberately shown in bad light by twisting facts and evidence and by rewriting history."

"We will seek legal opinion against the writers for twisting court verdicts in Godhra case and will launch agitation for withdrawal of the book," he said.

Asked about the issue, Bhavnaben Dave, co-author of the book, said, "The orders passed by the courts are for all to see, and I have nothing to say about this. The Congress can raise objection if it feels so. If Congress finds its failures (mentioned in the book) and feels sad about it, then it is the party's problem."

"The book offers details of works done by all the chief ministers of the state and the socio-political condition of the state during their time. The book is full of factual details. But if despite this, anyone compares the achievements of his government with the other governments and finds issues, then it is his problem and not of the book," she said.

Set up in 1970, the UGNB is registered under the Society Registration Act, 1860.

According to UGNB's website, an eminent educationist associated with higher education is appointed vice-chairperson of the board.

Vice-chancellors of state universities as well as the heads of various departments of the Government of Gujarat are ex-officio members of the board.

The state government nominates seven educationists from higher education and three individuals from press and publication houses as members of the board.