Goa's Shripad Naik To Be Inducted In Modi Cabinet 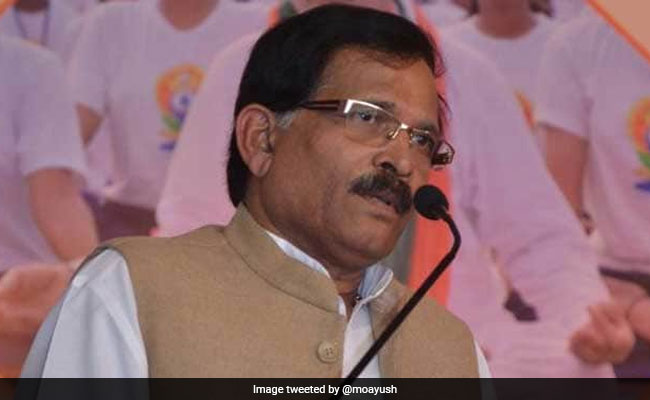 "Shripad Naik has received a call from the Prime Minister's Office informing him about the appointment," the sources said, adding that Naik had also been sounded out about the likely portfolio.