Vijai Sardesai said Goa Forward Party and Congress will now have to sit and decide the modalities of the tie-up for the 2020 Goa assembly polls. 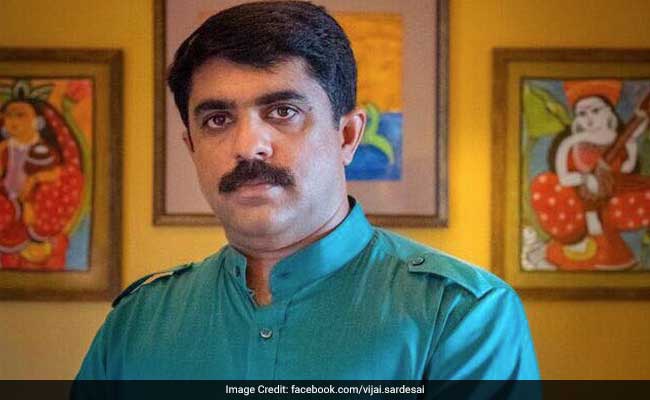 Goa Forward Party (GFP) president Vijai Sardesai on Tuesday said the Congress has agreed to form an alliance with his party for the state Legislative Assembly election slated to be held in February 2022.

Speaking to reporters, Mr Sardesai said the All India Congress Committee's (AICC) Goa desk in-charge Dinesh Gundu Rao has informed him that the Congress high command has approved the proposal for alliance between the parties.

"The proposal of the alliance has been formally approved. We will now have to sit and decide the modalities of the tie-up," the GFP chief said.

The GFP currently has three MLAs in the state Assembly, while the Congress is left with five, after 12 MLAs left the party to join the BJP.