Glide Bomb Successfully Tested, To Be Inducted Soon By The Indian Air Force 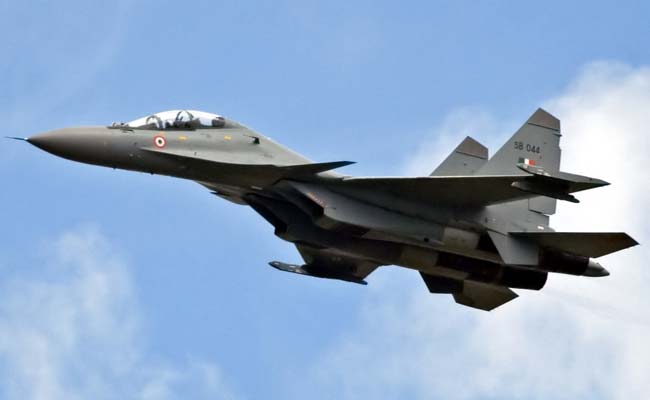 New Delhi: The government said today that an indigenously developed light weight 'Glide' bomb has been successfully tested in Chandipur in Odisha, marking a major milestone in developing such weapons.

"The guided bomb released from the aircraft and guided through precision navigation system, reached the targets at greater than 70 km range, with high accuracies," the defence ministry said in a statement.

It said a total of three tests with "different release conditions" and ranges were conducted and were all successful.

The guided bomb is developed by the Research Centre Imarat (RCI), Defence Research and Development Organisation (DRDO), along with other laboratories of the DRDO and the Indian Air Force.

Promoted
Listen to the latest songs, only on JioSaavn.com
Secretary, Department of Defence R&D and chairman DRDO, S Christopher, congratulated the team and said SAAW will be inducted soon into the armed forces.