Girls Made To Dance To Vulgar Songs At Bihar Home, Raped By "Guests": CBI

Bihar shelter home rapes: Brajesh Thakur and 20 other accused have been charged under the Protection of Children From Sexual Offences Act or POCSO Act. 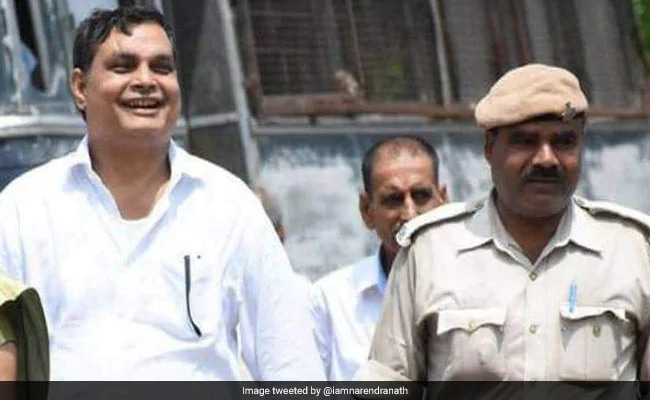 Bihar shelter home rape case: Brajesh Thakur is one of the main accused in the Muzaffarpur case

Young girls were forced to dance to vulgar songs, sedated and raped at the government-run shelter in Bihar's Muzaffarpur being investigated by the CBI for a massive sex scandal with links to influential politicians and bureaucrats. Grisly details like this are revealed in a 73-page chargesheet filed by the investigating agency against the main accused, the politically well-connected Brajesh Thakur, who operated the shelter for several years. Brajesh Thakur and 20 other accused - including the staff of the home - have been charged with serious crimes under the Protection of Children From Sexual Offences Act or POCSO Act.

According to the chargesheet, teenage girls were forced to wear revealing clothes, dance to "Bhojpuri songs", drugged and made to lie down. They were raped in that state by "guests" of Brajesh Thakur, according to the CBI.

Girls who resisted were beaten and tortured, the CBI says.

The sexual exploitation of dozens of girls in the government-run shelter over a period of 10 years was revealed in a social audit report by the Tata Institute of Social Sciences or TISS. 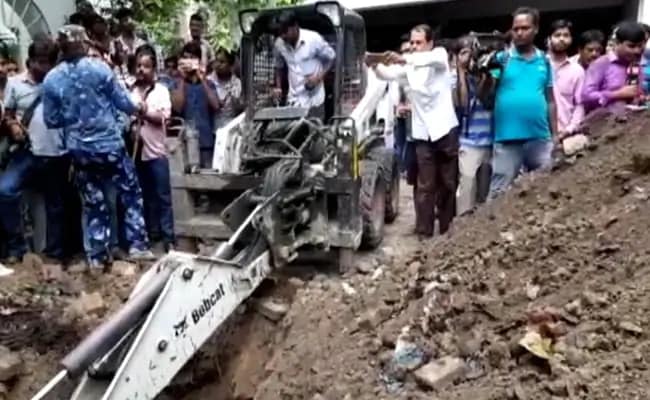 Medical tests found that as many as 34 of the 42 girls at the home were sexually assaulted. The four-storey home has now been razed.

Brajesh Thakur was said to be close to politicians in the ruling Janata Dal (United) government. The Supreme Court described Thakur as "a very influential man" and recommended shifting him to a jail outside the state to prevent any "obstruction to the ongoing probe".

The scandal had been seized by the opposition Rashtriya Janata Dal, which has accused the Nitish Kumar government of backing Brajesh Thakur. Bihar Social Welfare Minister Manju Verma resigned after investigations revealed that her husband, Chandrashekhar Verma, had spoken to the main accused several times between January and June.