Girl To Become First Doctor From Naxal-hit Dornapal In Chhattisgarh

The teenage girl, Maya Kashyap, who studied at a government school, will be the first doctor from Dornapal after completing MBBS degree in 2023 from Ambikapur medical college. 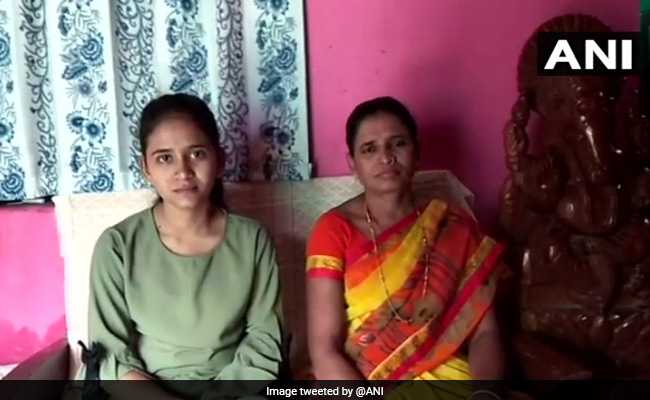 Maya Kashyap (left) came one step closer to her dream in June after she cleared NEET.

While growing up in Naxal-hit Dornapal district of Chhattisgarh, Maya Kashyap had one dream - to become a doctor. She came one step closer to her dream in June after she cleared the National Eligibility-cum-Entrance Test (NEET), conducted annually for getting admission into courses related to the profession.

The teenage girl, who studied at a government school, will be the first doctor from Dornapal after completing MBBS degree in 2023 from Ambikapur medical college.

Securing a medical seat was not a cake walk for Maya as her family had to struggle to make ends meet after her father died when she was in Class 6. With determination, Maya managed to clear the exam in her second attempt.

Recalling the hardships faced by her, she said, "My mother had to take care of my three siblings besides me. They too, were studying in school at that time. I used to get Rs 500 as pocket money for a month. Due to lack of funds, I faced a lot of issues while preparing for NEET, but since I was goal-oriented, I managed to overcome the hurdle and concentrated only on studies."

She expressed her desire to return to her hometown after becoming a doctor so that she can provide help to the people who are deprived of basic medical facilities.

The NEET-UG is an entrance examination for medical aspirants who want to pursue graduate medical and dental courses at government or private medical colleges.