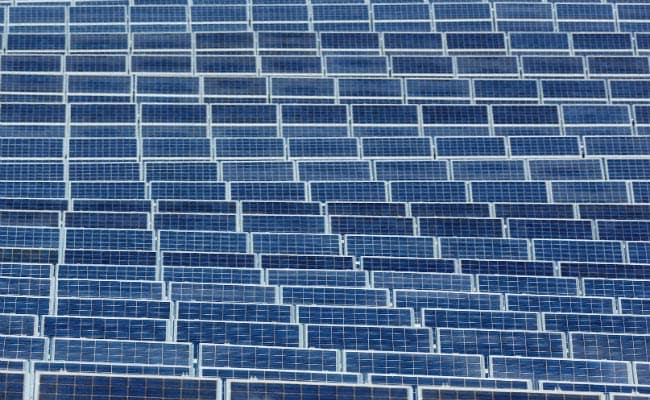 PM Modi has made ambitious renewable energy targets a key part of his development agenda and climate change mitigation commitments ahead of a landmark international summit in Paris at the end of this year.

"I admire German leadership in clean energy and commitment to combating climate change," PM Modi told journalists after meeting Chancellor Merkel, who is on a three-day visit to India.