Garba 2019: Know About The Popular Garba Dance From Gujarat

Garba Dance: Garba is the folk dance from Gujarat and is performed during the Navratri celebration. The theme of the songs are around the nine forms of Goddess Durga. 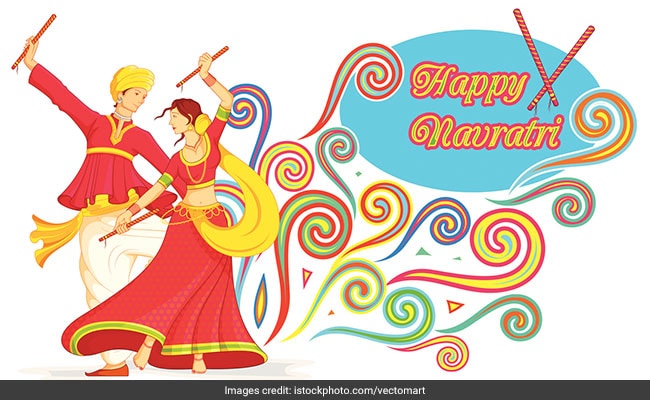 Gujrati Garba Songs: The garba songs are upbeat and have catchy tunes.

Garba is a fun folk dance, performed during the Navratri festival It has its origins from Gujarat and revolves around the theme of Goddess Durga. Dancers honour the goddess, the feminine form of divinity.

Garba is a high energy dance and performed on foot-tapping garba tunes. The Garba  songs are themed around the nine forms of Goddess Durga.

Garba has originated from Sanskrit word Garbha which means the womb. The traditional garbas are performed around centrally lit lamps or a statue of the Goddess Shakti. Garba is performed in a circle reflecting the cycle of life. As the cycle of time revolves from birth, to life, to death and again to rebirth, the only thing that is constant is the Goddess, the idol of whom is placed stationary.

Devotees wear colourful costumes while performing garba and dandiya. While women wear colourful Chaniya choli, a three-piece dress with a blouse, skirt and dupatta. They also wear heavy jewellery -earrings, bangles, necklaces etc. Men wear kafni pyjamas with a Ghagra - a short round kurta - above the knees and a pagadi on the head.

There is a huge interest in Garba among the youngsters and Gujarati diaspora. Garba and Dandiya Raas are also popular in the United States where 20 universities compete in professional choreography.