What Does It Take To Become India's 'Gaganaut'? Ex-NASA Chief's Pro-Tips

The ambitious Gaganyaan project by ISRO will help India become the fourth nation to independently send humans to space. 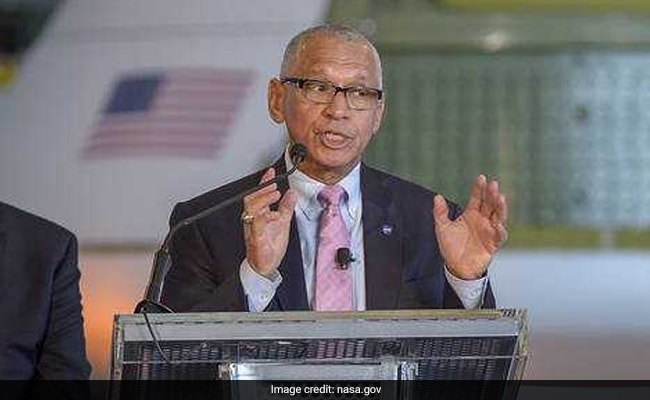 General Charles Bolden is a former chief of NASA.

The Indian Space Research Organisation (ISRO) has requested the Indian Air Force to select a cadre of ten astronauts for the $1.4 billion maiden mission of Gaganyaan, the ambitious project to send humans to space. So what does it take to become an astronaut? General Charles Bolden, an ace astronaut and former chief of NASA has some answers that may help an aspiring Indian space fairer.

General Charles Bolden, ace astronaut and a veteran of four space flights, feels anyone can become an astronaut and that one need not necessarily be a test pilot.

On being asked what his first reaction was when he heard Prime Minister Narendra Modi announce on August 15 last year that India would send humans to space, the former NASA chief America's Science Envoy for Space said, "My first reaction was thank goodness. We were trying to make ISRO as much a part of the international team that NASA had when I was the NASA administrator and I am certain ISRO is reaching out to other people who have had some experience with human space flight to try and make sure that their program is one the best that there can be," he said. 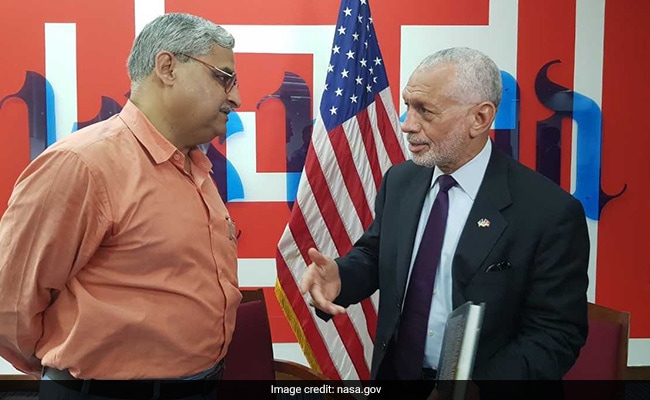 Indian students aspiring to be astronauts should "never ever be afraid of failing", former NASA chief Charles Bolden said.

ISRO has already got a thumbs up from a panel of experts of over 100 people who met on March 5 at the ISRO headquarters and endorsed the technicalities and preparation of the Gaganyaan mission. The mission itself aims to have a space crew module that can hoist up to three astronauts in space using the Geosynchronous Satellite Launch Vehicle Mk III (GSLV Mk III) or the "Baahubali" rocket on a mission lasting not more than a week.

The government has already cleared a budget of Rs. 10,000 crore for this ambitious national mission. There would be two flights from Andhra Pradesh's Sriharikota without the crew before the maiden flight with crew sometime in 2022.

Critical technologies, like the space suit, crew escape system and crew module have already been developed and partially tested.

ISRO chairman Dr K Sivan confirmed to NDTV that it has tasked the Bengaluru-based Institute of Aerospace Medicine, a specialised agency of the Indian armed forces, to select and train the 'Gaganauts' or "Vyomnauts" as they may be called.

On being asked on how difficult was it to become an astronaut, Charles Bolden gave some candid answers. "For me, it was something I never dreamed of doing. So when I finally got to be one, in hindsight, it looks kind of easy," he said.

Charles Bolden was selected the first time he applied. "But for the normal person who has dreamed all their life about becoming an astronaut, it is extremely long and arduous route... I would say to any young student here in India who is looking right now and wants to be a member of the Indian astronaut core eventually, they need to really study hard, work hard and never ever be afraid of failing, never be afraid of taking risks because that is what it is going to take to be successful and to be among the first to travel into space for India," he said.

Mr Bolden also said that that India-US relations in space technology are heading in the right direction and that Indian children can aspire to become astronauts on the Indian program.