Sikkim was declared fully organic in 2016 after phasing out chemical fertilisers and pesticides and substituting them with sustainable alternatives. 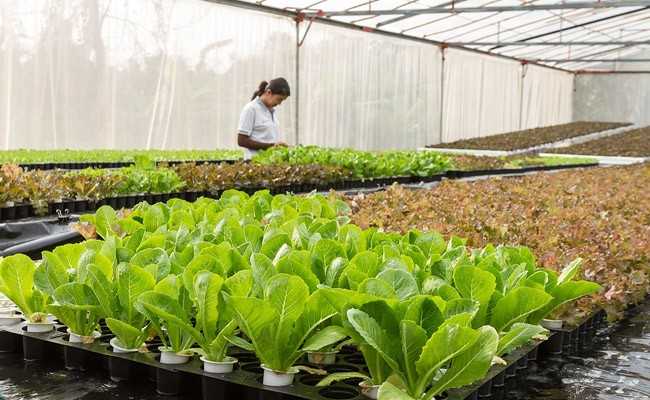 Organisers said Sikkim had helped more than 66,000 farmers and set an example to other countries.

India's first fully organic state, Sikkim, won top prize in a UN-backed award on Friday, with organisers saying its policies had helped more than 66,000 farmers, boosted tourism and set an example to other countries.

Sikkim was declared fully organic in 2016 after phasing out chemical fertilisers and pesticides and substituting them with sustainable alternatives.

Sikkim's experience shows that "100 percent organic is no longer a pipe dream but a reality," said Maria-Helena Semedo, deputy director-general of the Food and Agriculture Organization (FAO), which co-organises the Future Policy Awards.

The awards have previously honoured policies combating desertification, violence against women and girls, nuclear weapons and pollution of the oceans.

This year's was for agroecology, which includes shunning chemicals, using crop residues as compost, planting trees on farms and rotating crops to improve the soil and protect against pests.

Tourism numbers in Sikkim rose by 50 percent between 2014 and 2017, according to the World Future Council, another co-organiser.

"Sikkim sets an excellent example of how other countries worldwide can successfully upscale agroecology," said Alexandra Wandel, director of the World Future Council.

"We urgently need to shift to more sustainable food systems. Agroecology is absolutely vital to make our food systems sustainable and inclusive," she told the Thomson Reuters Foundation by email.

The second prize was split three ways, with Brazil honoured for a policy of buying food for school meals from family farms; Denmark for a successful plan to get people buying more organic food, and Ecuador's capital Quito for boosting urban gardening.