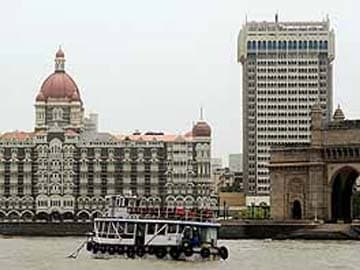 A British man paralysed during the 2008 Mumbai terror attacks on Thursday won his claim to sue the owners of Taj Mahal Palace Hotel in a British court of law.

Following is the statement released by The Indian Hotels Company Limited, owner of Taj Hotels, on the issue:

The Indian Hotels Company Limited, the owner of The Taj Mahal Palace, Mumbai is disappointed that the English High Court has accepted jurisdiction to hear a claim for compensation by Mr Pike and Ms Doyle, two guests of the hotel when the hotel, as also multiple other locations across the city of Mumbai, were attacked by terrorists on 26th November 2008. The acceptance of jurisdiction by the English court was made without any detailed consideration of the merits of the claim; it was a purely procedural decision. This great Indian tragedy in which many staff and guests were killed or injured was not the fault of the hotel owners and management and the claim will continue to be vigorously defended. Many of our brave staff will give evidence at the trial. We do not consider it appropriate to make any further comment at this time.

In response to the outpouring of emotional support from well-wishers in India and across the globe, The Taj Public Service Welfare Trust Fund was set up to offer relief for those affected by the attack and to provide immediate assistance to all victims and their families - be it the general public, the security forces, employees of the Taj or employees of other establishments. Mr. William Pike has already been the beneficiary from this Trust. This Trust fund has been further extended to cover relief to victims of sudden acts of violence, natural disasters and other tragic events that inflict damage to life and property.