Free Snacks, Tea At Gujarat Cafe For Those Who Bring Plastic Waste

The 'plastic cafe' has been set up as part of the Centre's 'Swachh Bharat Abhiyan'. 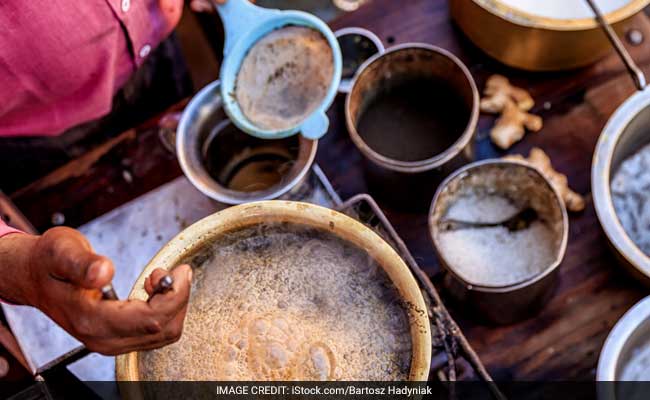 The 'plastic cafe' has been set up in front of the Dahod tehsil panchayat. (Representational)

A cafe has been set up in a panchayat in Gujarat's Dahod district which provides free snacks and tea in exchange for plastic waste, an official said today.

The 'plastic cafe' has been set up in front of the Dahod tehsil panchayat as part of the Centre's 'Swachh Bharat Abhiyan' and is likely the first for the state, Deputy District Development Officer NP Patanwadiya said.

"It was set up two days ago with an aim to make the tribal-dominated Dahod district plastic-free. As per the scheme, those who bring in one kilogram of plastic waste will get snacks while those bringing in half that quantity will get tea," the official said.

These snacks are being prepared by women under the Gujarat government's 'Sakhi Mandal' scheme, the official said.

Mr Patanwadiya said the cafe was collecting a sizable amount of plastic waste since it started, which is then sent for recycling, and the plan is to expand the initiative to other tehsils in the district if it is successful.

Committed To Peace At Border, Hope India Will Focus On Long-Term Ties: China