New Delhi: Four judges of the Supreme Court today went public with their grievances against Chief Justice of India Dipak Misra, saying things were not right the way India's top court was functioning. Justices J Chelameswar, Ranjan Gogoi, Madan B Lokur and Kurian Joseph, in an unprecedented press conference, said repeated attempts to alert the Chief Justice to their concerns -- including a meeting with him this morning -- had failed to make any progress which is why they decided to voice their complaints publicly.

Promoted
Listen to the latest songs, only on JioSaavn.com
Here's all you need to know about the four top judges: 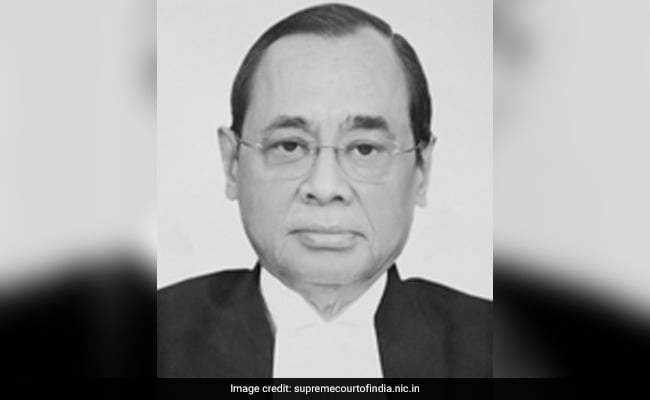 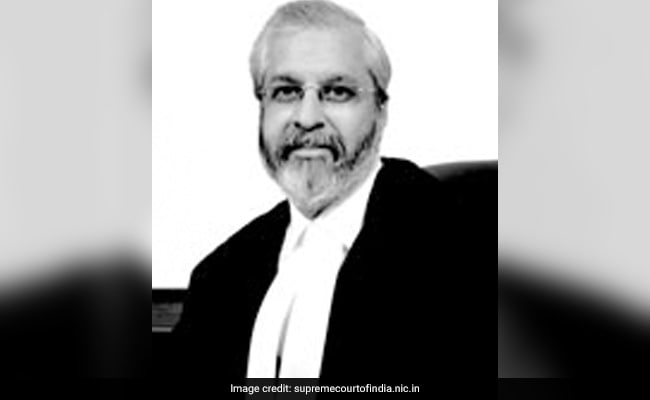 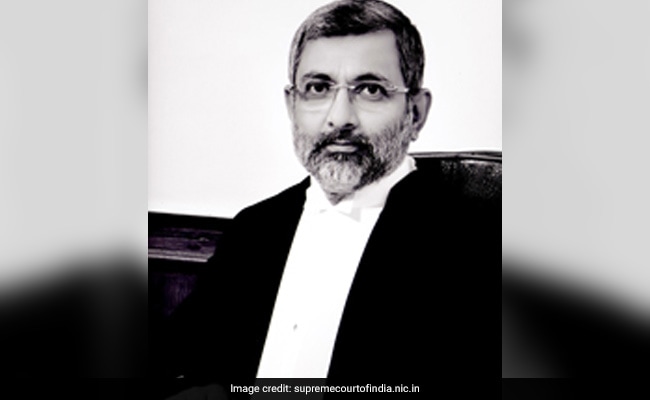