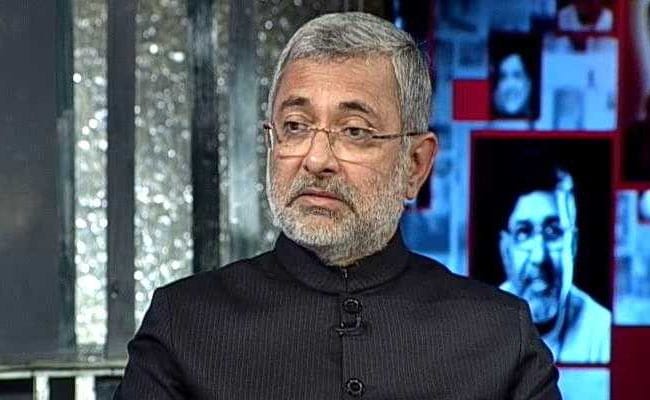 Former Supreme Court judge Kurian Joseph on Thursday dismissed as baseless the media reports that he would be contesting the upcoming Lok Sabha polls from Kerala.

Justice Joseph, however, said he was approached by political parties.

Speaking to news agency IANS, Mr Joseph who retired from the top court last year, said he has been informally approached by people from both the Congress-led United Democratic Front (UDF) and the CPI(M)-led Left Democratic Front (LDF).

"Several people have informally approached me from both the political fronts asking if I would be interested in contesting polls. From the UDF, it was the Kerala Congress (Mani) that asked my opinion. From the other front also, I was approached. But my answer to all has been I am not at all interested," he said.

Interestingly, both the fronts are in search of suitable candidates for the Lok Sabha polls, which is just few months away.

Mr Joseph, 65, was in the news when he along with three of his colleagues, in January 2018, addressed a press conference against then Chief Justice Dipak Misra.

Mr Joseph, in his student days, was active in politics. In 1996, he was designated a senior advocate and in 2000 appointed judge of the Kerala High Court.

In February 2010, he was made the Chief Justice of Himachal Pradesh High Court. On March 8, 2013, he became a judge of Supreme Court.